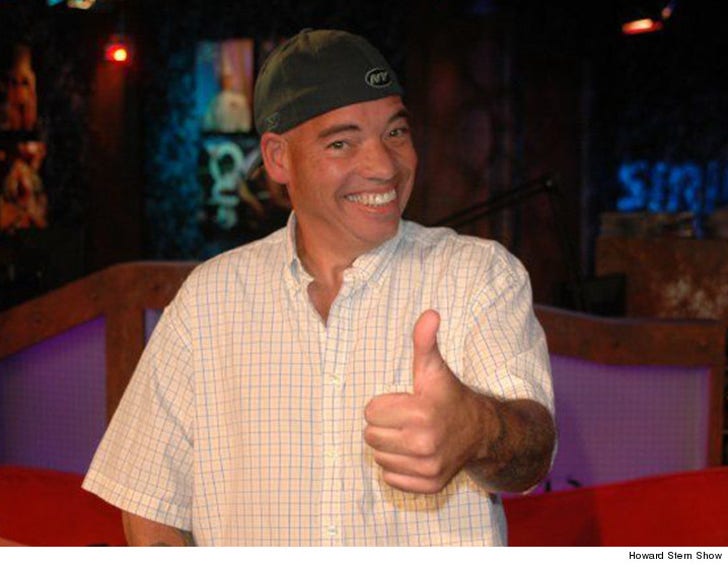 "Crackhead Bob" ... one of Howard Stern's Wack Packers, is dead ... the latest in a bizarre string of deaths for the show.

Howard announced the death Monday morning ... saying Bob's father had found him in his apartment in Texas. The cause of death is still unclear at this point.

Bob, whose real name was George Harvey, was a regular on the Stern Show from 1995 to 2001. He'd admitted that smoking crack messed up his speech and left him partially paralyzed.

He made a surprise return to the show in October 2005 with improved speech. 'Crackhead' was 56.

In the last 18 months ... Eric the Actor, Riley Martin and Johnny Fratto have also died. 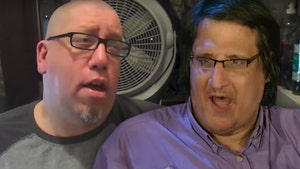 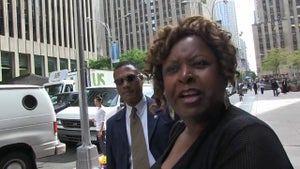 Robin Quivers -- Eric the Actor Finally Got What He Wanted