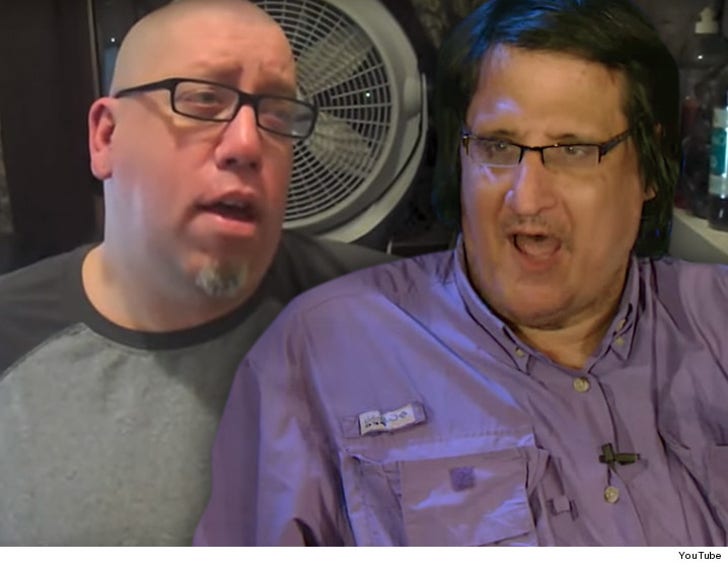 Sources tell us, Erik was arrested in Queens for threatening text messages to The Elephant Boy, including "You're a dead mother f***er I'll break your face and strangle you."

Erik was busted for aggravated harassment and held for about an hour before getting out.

Erik tells us he became frustrated with The Elephant Boy after he continuously attacked him on Twitter. He says Elephant Boy made fun of his dead mom, disability benefits and has falsely tried to be his friend in the past.

Elephant Boy says he was only joking around, nothing he said to High Pitch was malicious.