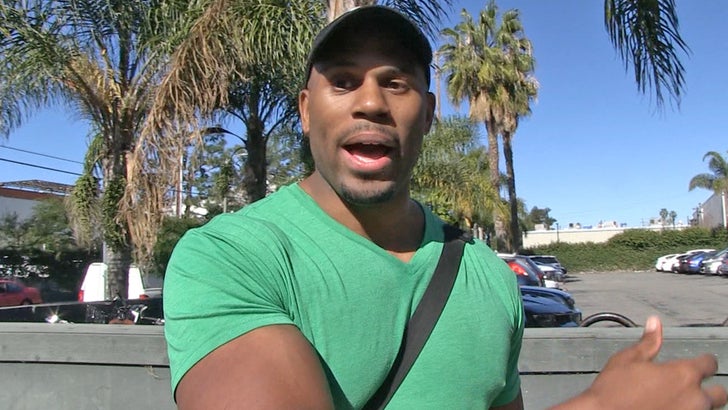 Former WWE superstar Shad Gaspard -- part of the tag team Cryme Tyme -- says he and JTG are ready to make their triumphant return to the WWE ... if Triple H will have them back.

TMZ Sports spoke with Gaspard out in L.A. and he told us straight up -- "The honest truth is me and Jay would love to come back to the company."

Shad was released from the WWE back in 2010 and has focused on his acting career ... but says his true passion is wrestling -- and he's confident he can come back better than ever. 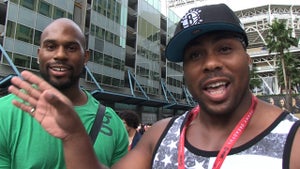 Daniel Bryan Burglary -- I Would Have Killed the Thief ... Says Ex-WWE Wrestler 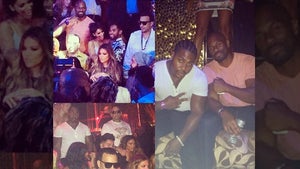