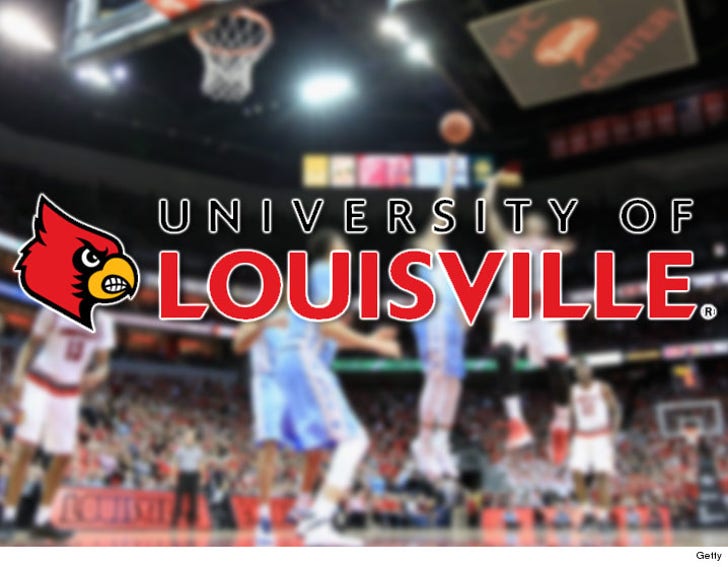 The University of Louisville basketball team -- ranked #19 in the country -- has banned itself from the NCAA tourney for 1 year over possible rules violations stemming from an alleged prostitution scandal.

The allegations made headlines back in October when self-described madam Katina Powell ... claimed U of L staff paid her more than $10,000 for dancing and sex services from her stable of escorts.

Now, with the NCAA investigating the claims -- the University has apparently tried to preemptively punish itself ... according to Yahoo's Pat Forde.

The team is 18-4 and was expected to be a serious contender in the tourney.