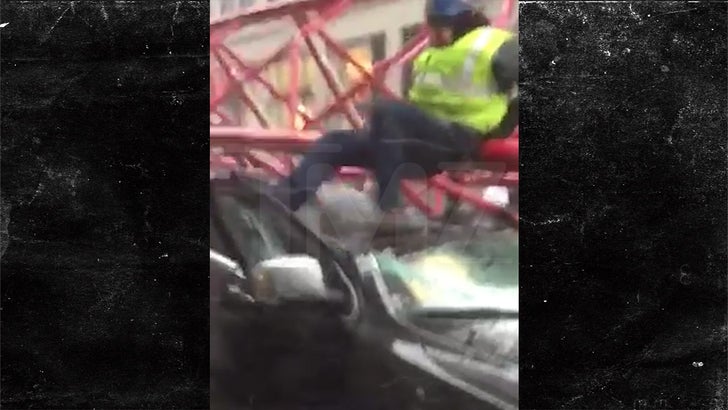 Seconds after that massive crane came crashing down in NYC ... first responders were on the scene fighting to pull victims from their cars.

TMZ has obtained video of the rescue efforts. The crane, which is longer than a city block, took out multiple cars in TriBeCa.

There's an unknown number of people injured. The 1 person who was killed was apparently a pedestrian who was struck by the crane. We've blurred an image of the victim.

You can see the crane actually falling ... in this video. 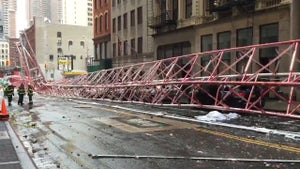