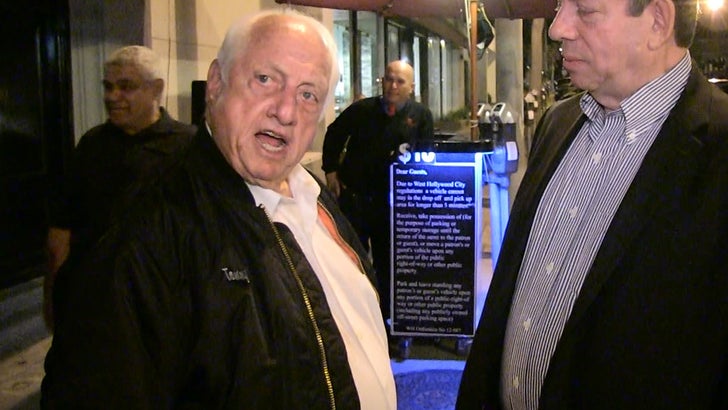 Here's 60 seconds with Dodgers legend Tommy Lasorda ... and it's glorious.

Tommy totally rubbernecks a hot chick in a tight dress who walks by (can't blame him)!

BTW, the other guy in the video is Mitchell Modell -- owner of Modell's Sporting Goods (once featured on "Undercover Boss"). 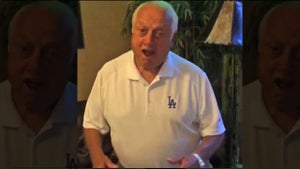 Tommy Lasorda -- TURN DOWN FOR WHAT!? 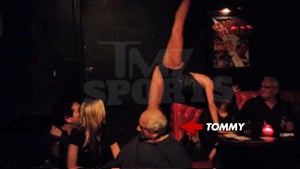