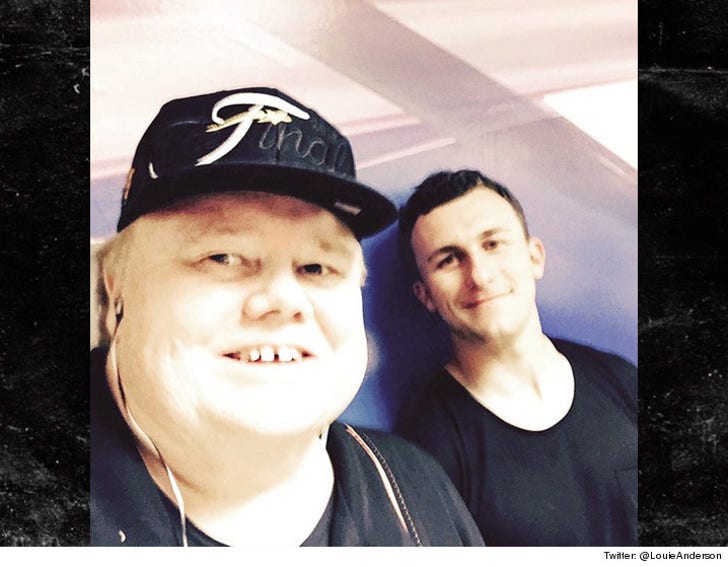 Johnny Manziel had a busy weekend ... but unfortunately, Louie Anderson was NOT a part of it -- so says Louie himself.

The comedian posted a pic with the NFL quarterback on Valentine's Day implying they hung out at the Horseshoe Resort in Texas over the weekend.

So, we called Louie to get the info -- and that's when he dropped the bombshell ... THE PIC IS FROM JUNE!!

Louie -- who's hilarious as Zach Galifianakis' mom in "Baskets" -- says he met Johnny last year at the NBA Finals and took a selfie (that's why Louie's wearing the NBA Finals hat) and ever since, he's used the pic as a running bit to promote his comedy shows.

For the record, Louie says he's a big Manziel fan and wishes him the best ... but no, they were not Valentines this year.

Manziel did go out this weekend -- turning up at Mike Evans' wedding. But Louie wasn't there either. 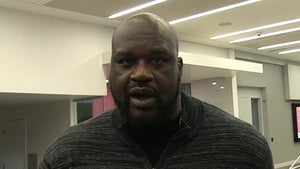 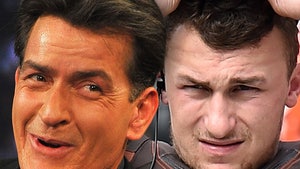