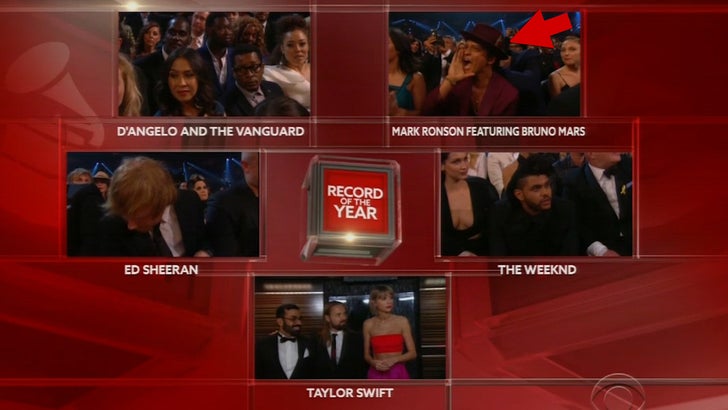 Beyonce and Bruno Mars are in the Psychic Friends Network ... or Bruno accidentally created a huge conspiracy with the final Grammy win of the night.

Verrrrry interesting if you missed it -- Bey was onstage to present Record of the Year, but before she even announced the winner ... Bruno shouted, "Let's do it Beyonce!"

And what do ya know -- 1 second later she announced Bruno and Mark Ronson were the winners for "Uptown Funk."

Conspiracy theorists are buzzing: Was Bruno tipped off? Just coincidence that he and Beyonce performed together last week at the Super Bowl ... which, like the Grammys, aired on CBS?

Or did Bruno just get lucky? Imagine how embarrassing if he'd lost. 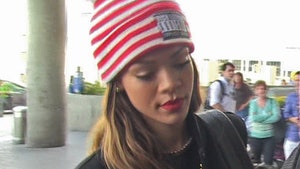 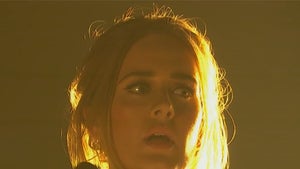