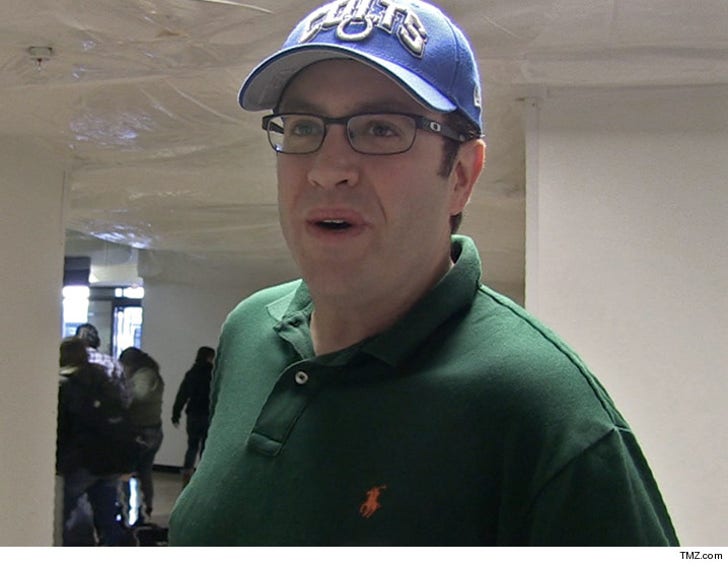 Jared Fogle is challenging the judge who sentenced him to more than 15 years in prison, arguing that he's being punished in part for his fantasies ... and fantasies are not a crime.

Fogle's lawyers are appealing the sentence on several grounds, claiming the judge had no right to exceed the maximum sentencing guideline -- around 13 years.

The lawyers note the judge who sentenced Fogle said, "This defendant is obsessed with child pornography and having sex with minors. He fantasized about it in telephone conversations."

Fogle's attorneys say fantasies should not form the basis of a criminal sentence. They quote another court decision, which says, "We are loath to give the government the power to punish us for our thoughts and not our actions."

According to Fogle's lawyers, the fantasies and "requests to third parties" were never acted upon by Fogle, yet they were relied on by the judge in imposing the sentence.

Fogle wants the appeals court to give him another sentencing hearing, where his actions -- not his thoughts -- are front and center. 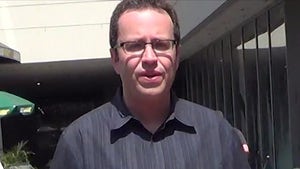 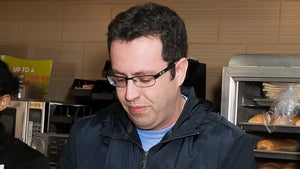