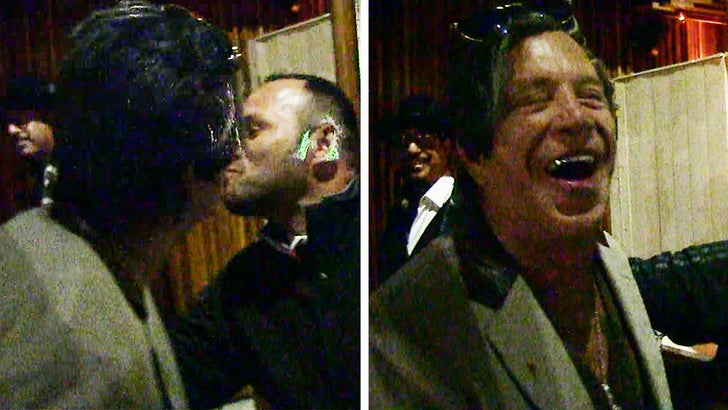 Mickey went to The Nice Guy in WeHo Friday night, and actually gave Manny a marginal Old Testament pass, though he made it clear the boxer's comments were abhorrent.

That said, Mickey makes his point by planting a big one on a fan. 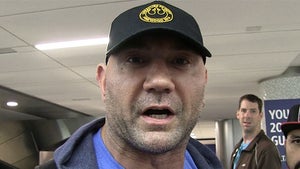 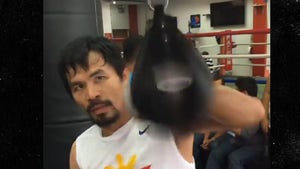 Manny Pacquiao -- I Still Love Nike ... Even If Nike Hates Me