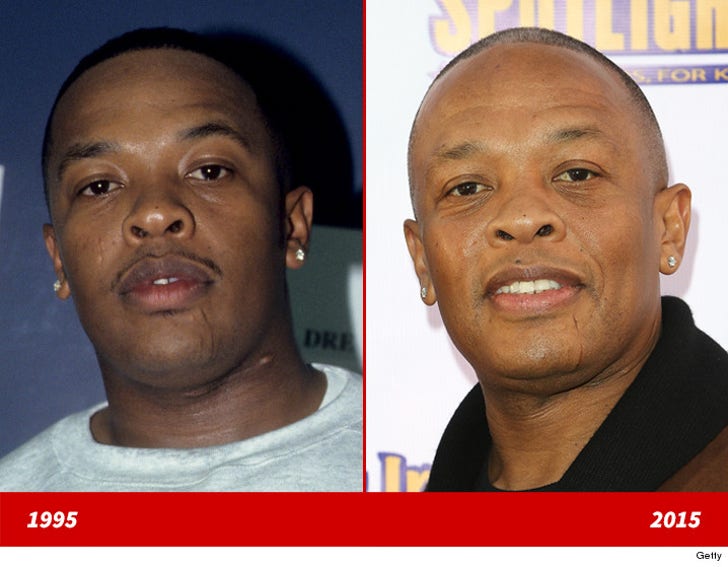 Here’s a 30-year-old version of the hip-hop mogul backstage at the Source Awards in New York City (left) and 20 years later ... the Beats boss – who celebrated his 51st birthday earlier this week -- at a movie premiere in Los Angeles late last year (right).

Ain't nuthin’ but a gene thang. 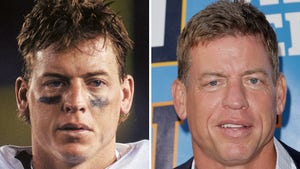 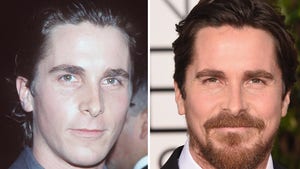 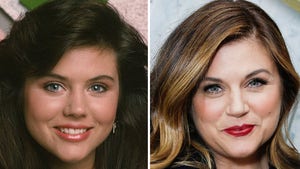