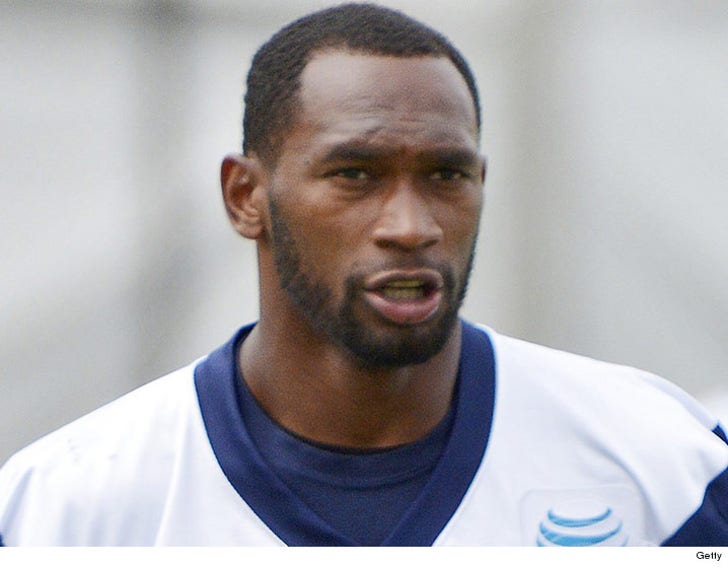 Ex-Dallas Cowboys running back Joseph Randle has been arrested again -- this time, he was busted in Kansas for battery ... TMZ Sports has learned.

The 24-year-old -- who was cut by the Cowboys back in November -- has been booked on 3 counts of aggravated battery, 1 count of drug possession and 1 count of criminal damage.

According to officials, Randle was taken into custody around 8 AM Sunday morning.

It's the 3rd time Randle has been arrested since he was cut by Dallas ... and during his last arrest, predicted that his NFL career was over. 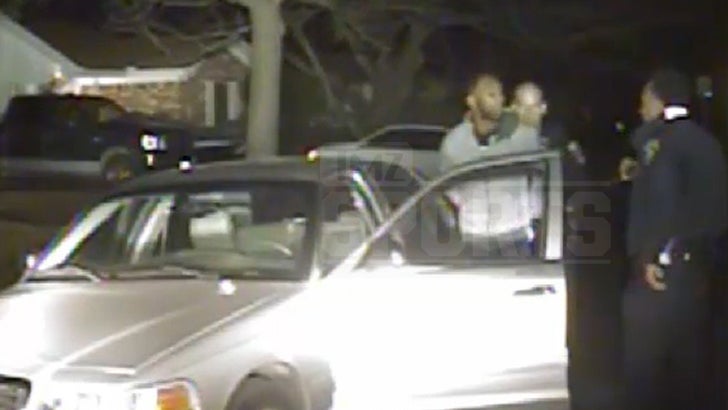 Also, Randle was famously popped for stealing underwear and cologne from a department store back in 2014. 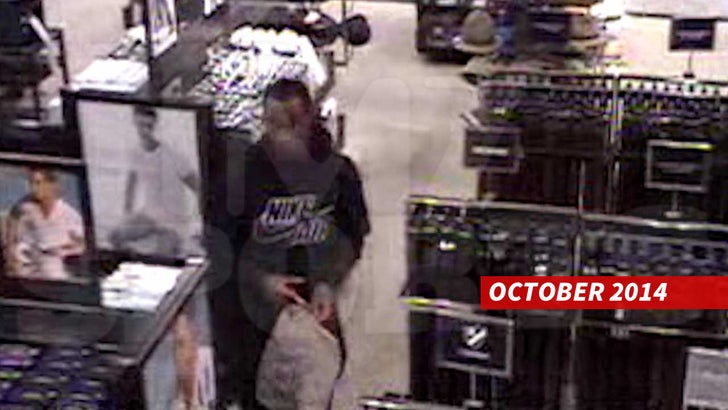 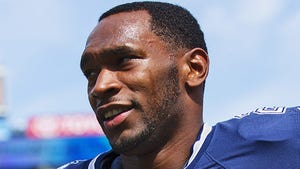 Joseph Randle -- Not Giving Up On NFL Career ... I'm Too Talented to Ignore 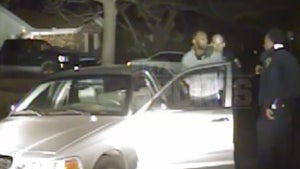