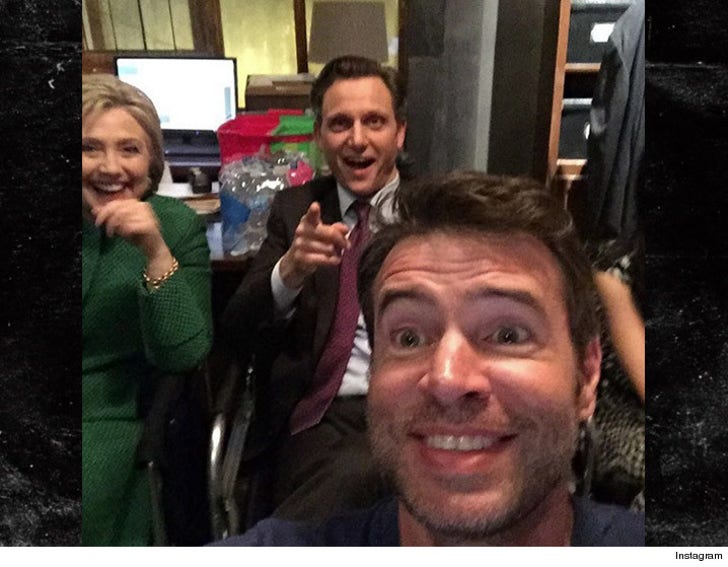 Would-be prez Hillary Clinton scored a sit-down with sitting President Fitzgerald ... on the set of "Scandal."

Mrs. Clinton kicked it with Tony Goldwyn, Kerry Washington and several other cast members Monday night in Hollywood. Scott Foley posted a selfie, saying, "So, this happened while I was directing tonight. No big deal. #imwithher"

Kerry's pic with Hillary also included the #imwithher -- so much for secret ballots. Variety reported Hillary will NOT be making a cameo, this was strictly PR. 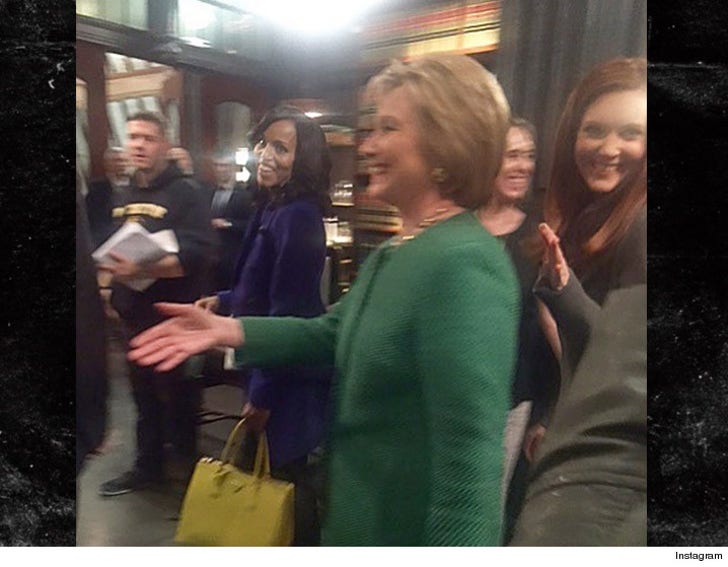 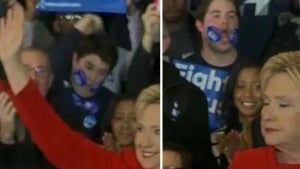 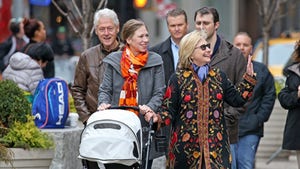