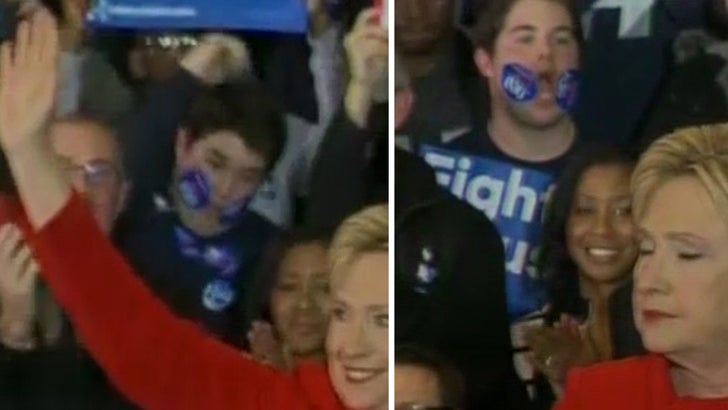 There was a clear winner in Iowa not named Clinton, Sanders or Cruz -- it's the kid who totally upstaged Hillary Clinton with stickers on his face.

Peter Clinkscales is the guy you saw in the background during Hill's speeches after the Iowa caucus -- y'know, the guy who looked like he was trying to chew the campaign stickers off his cheeks.

Clinkscales, a freshman at Drake University, is now trying to cash in on his 15 minutes. He tweeted that he's selling the stickers, and hoping to score up to $35k to pay for one year's tuition.

Despite his position at the Clinton rally ... Pete says he's undecided on who's getting his vote, but thinks Bernie Sanders is pretty "rad."

If he can get $35,000 for some used stickers, Clinkscales should be president! 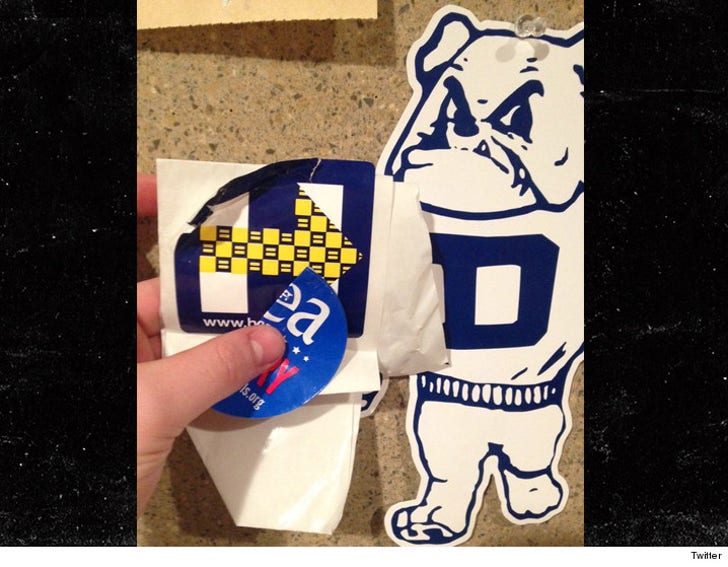 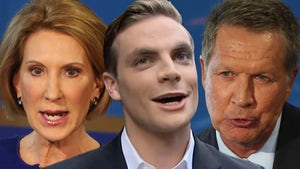 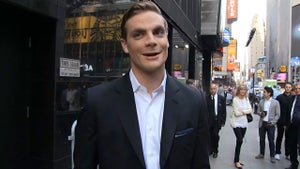