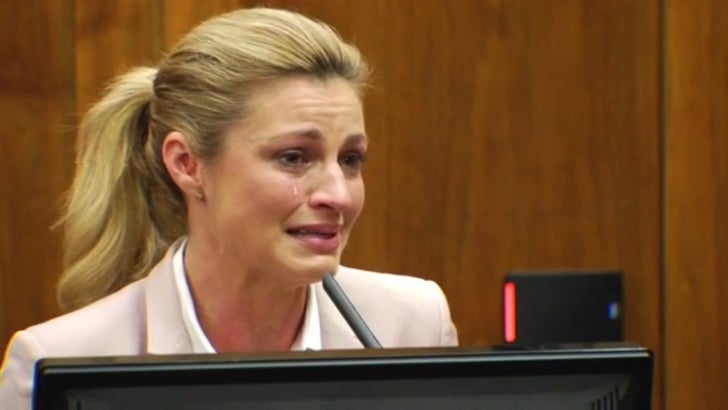 Erin Andrews wept openly on the witness stand as she described how the illegal peep hole video recording destroyed her professionally and personally.

During her 2nd day of testimony, Erin talked about how the video -- secretly shot by Michael David Barrett -- made her distrusting and obsessed with checking the Internet. She broke down in tears when asked about how it's affected her relationship with NHL star Jarret Stoll.

The FOX Sports and "Dancing With the Stars" host is suing Marriott and Barrett for $75 million.

During cross-examination ... defense attorneys questioned Andrews about her fame, and suggested the scandal had been beneficial to her career. 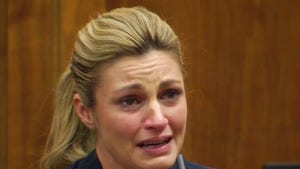 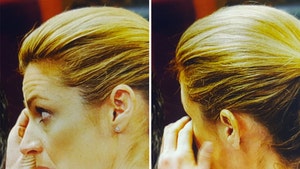