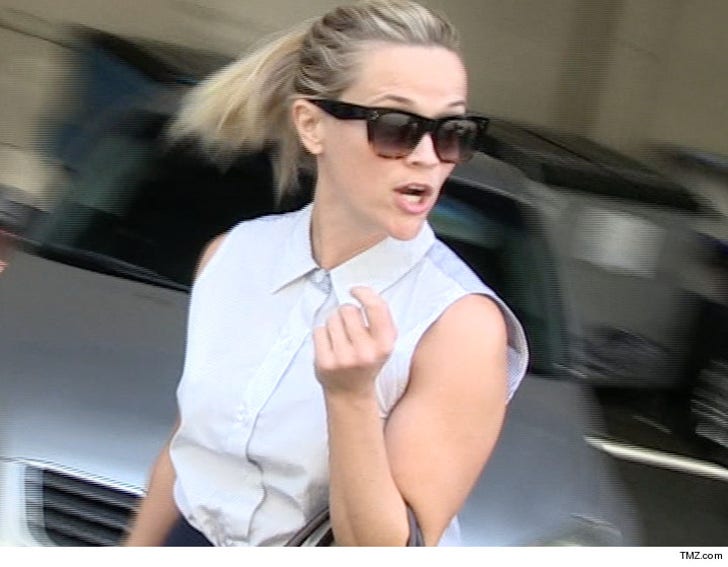 Reese Witherspoon's logo for her popular clothing and jewelry line is a dead ringer for a piece of jewelry designed several years before hers ... according to a new lawsuit.

Jordann Weingartner says she created in 2008, and got a copyright for a "distinctive six-pointed floral design" which she called Magnolia. In her lawsuit, Weingartner points out her jewelry is a hot-seller in stores and online ... and in multiple states including Florida, New York, Texas, and California.

Then along comes Reese in 2015, rolling out a magnolia design for her Draper James line, according to the docs. Weingartner says Reese's version is a total knockoff of hers and confuses the marketplace.

She's suing to get a cut of Reese's profits and to get her Draper James Magnolia yanked from stores ... like an annoying weed. 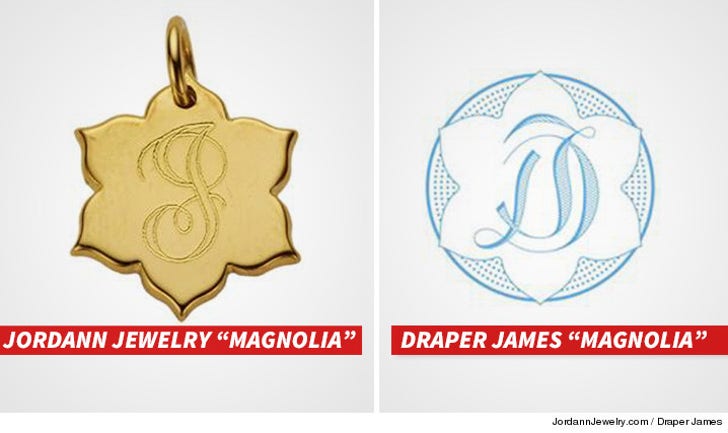 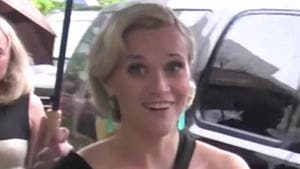 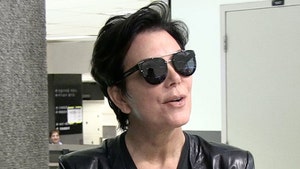 Kris Jenner -- Jewelry War Heats Up ... We Ain't Too Proud To Sue