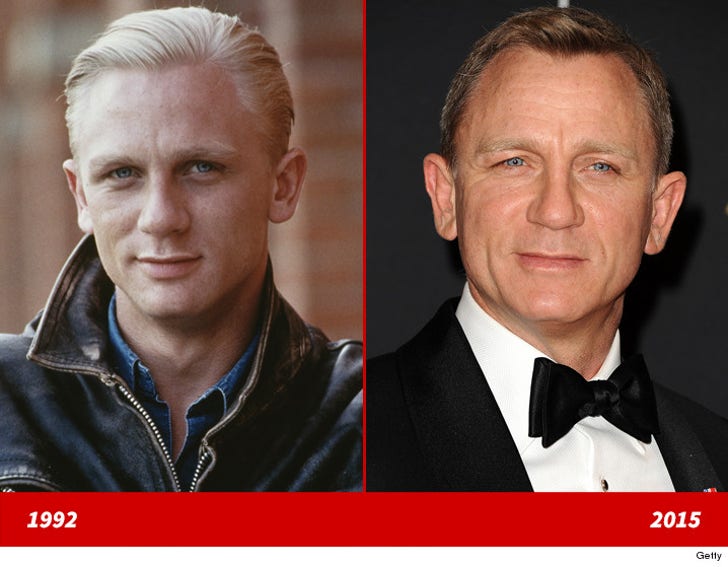 It looks like Daniel Craig is keeping his trick to aging top secret!

Here’s a 24-year-old version of the British babe at a photo shoot back in 1992 (left) and 23 years later ... the 48-year-old Bond legend – who celebrated his birthday earlier this week -- on the red carpet at an awards show in Hollywood late last year (right). 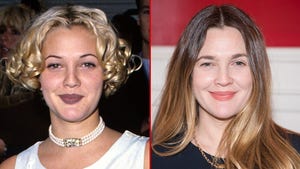 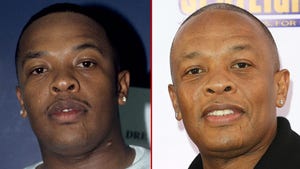 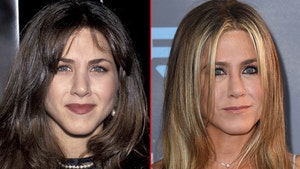