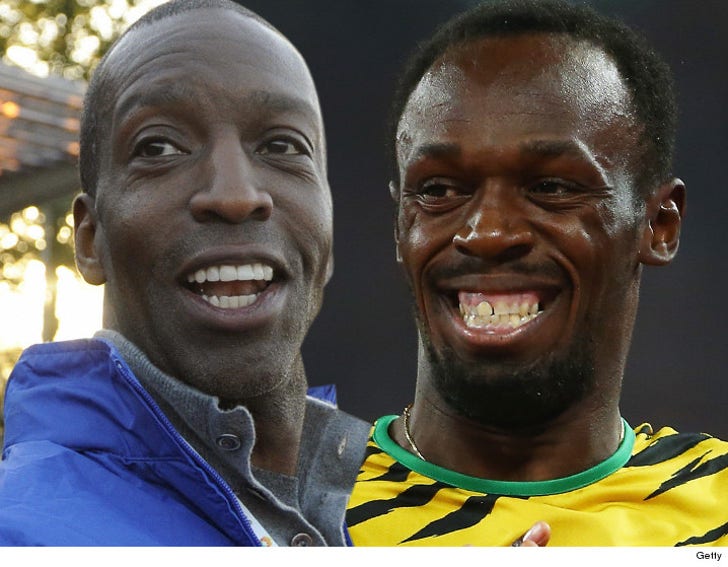 U.S. Olympic legend Michael Johnson says Usain Bolt is the greatest sprinter of ALL TIME -- greater than Carl Lewis ... and even better than Jesse Owens.

Johnson -- who held the previous world record in the 200m (before Bolt smashed it) -- was speaking with Laureus when he was asked how Bolt stacks up as a sprinter against the best in the history.

"You think of the great sprinters of the past who have done things that have never been done before like Jesse Owens, winning four gold medals, and Carl Lewis, doing that as well, and myself being the 200 metres and 400 metres world record holder and Olympic champion.

So those are the names that you think of, the amazing sprinters of the past. But none of us has produced, in my opinion, the consistency and longevity that Bolt has and so to this point he has to be considered the greatest."

Johnson was also asked if he thinks anyone has a chance at beating Bolt at the Olympics in Rio:

"If he’s healthy, I don’t think that anyone can stop him."

There is one man who thinks he can beat Bolt -- U.S. sprinter Justin Gatlin who recently told "TMZ Sports" he WILL defeat the Jamaican legend. 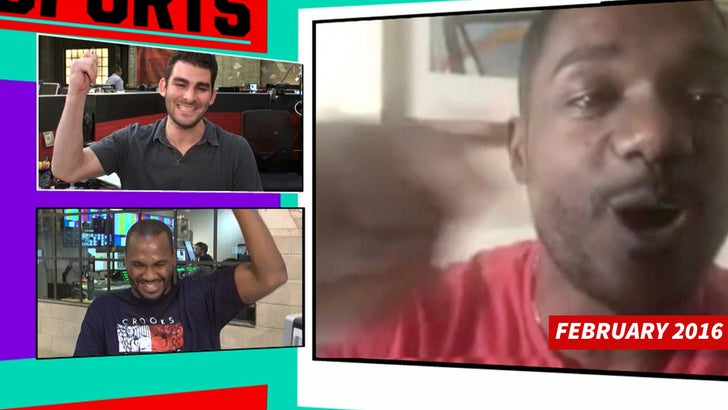 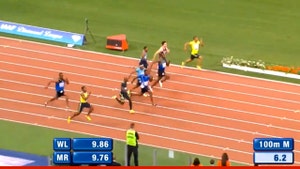 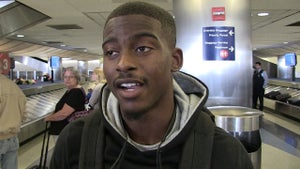 US Sprinter Trayvon Bromell -- I'm Coming for You Usain Bolt ... 'Anybody Can Be Beaten' (VIDEO)