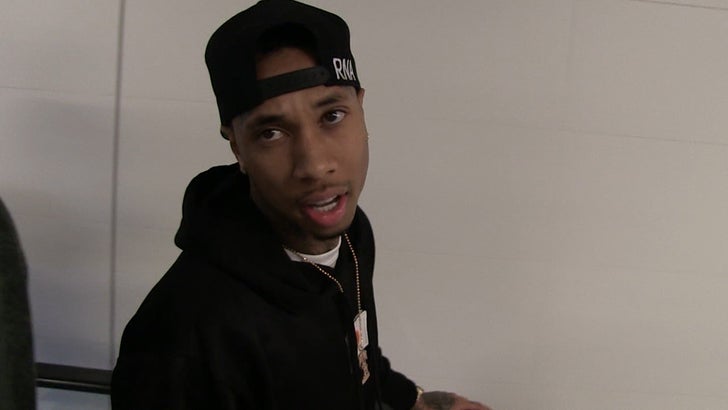 Tyga's biggest male role model was the rapper he listened to and idolized while growing up ... without his father.

Tyga was at LAX when he explained his recent tweet ... a side-by-side of himself and Tupac, which he captioned, "Dad."

The video is interesting ... we rarely see a serious side of Tyga, but he was straight-faced as he talked about his fatherless childhood.

Speaking of which ... he also gave Rob Kardashian props as a possible stepdad to his son with Blac Chyna. 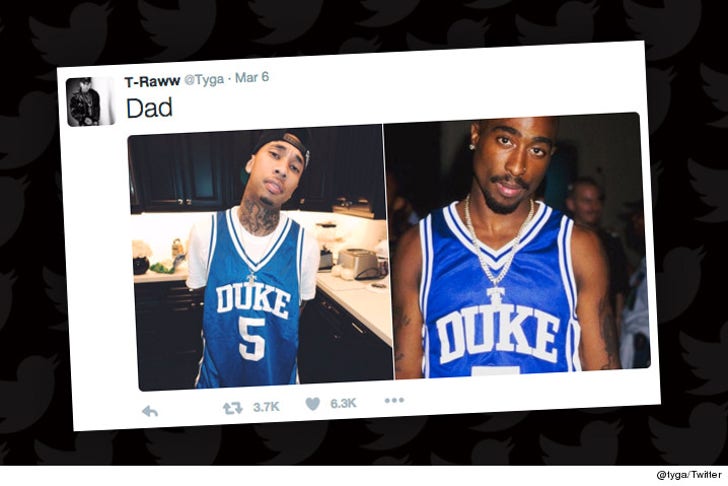 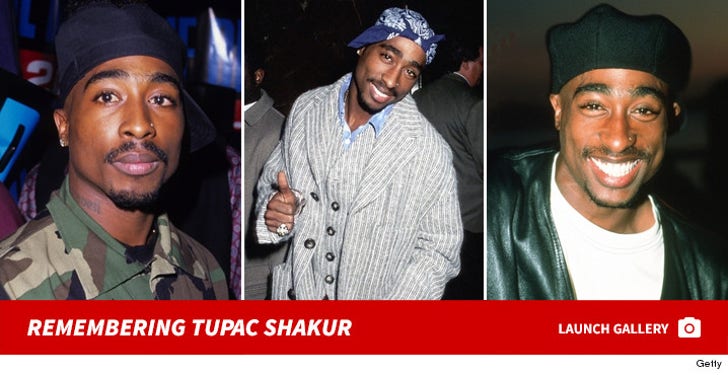 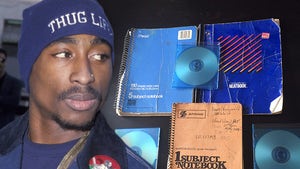 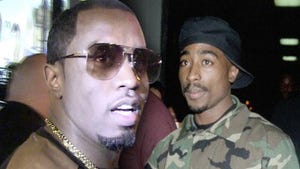