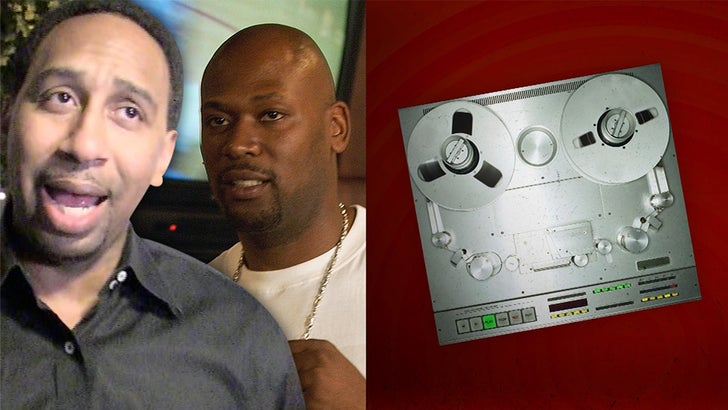 Stephen A. Smith just WENT OFF on former NBA star Glenn "Big Dog" Robinson ... saying he absolutely HATES the former all-star ... because Robinson is a total hypocrite on racial issues.

Smith was on Sirius XM's "Karen Hunter Show" when the subject of race and sports was brought up ... that's when -- out of nowhere -- Smith let Robinson have it.

"I despise him and he despises me."

SAS claims the beef between the two men stems from the fact that Big Dog talked a pro-black agenda ... but treated the only black head coach he ever played for TERRIBLY.

"I saw this man march lock step with what (former Bucks Coach) George Karl wanted to do ... but Randy Ayers becomes the head coach of the Philadelphia 76ers ... you treated this man like trash, but you'll come and talk to reporters about how brothers need to facilitate brothers being hired, but you had one and how'd you treat him?"

You gotta hear the audio ... it's classic SAS all keyed up and ready for verbal war.

Question remains though ... fair or not? 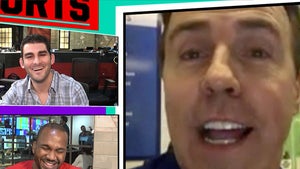 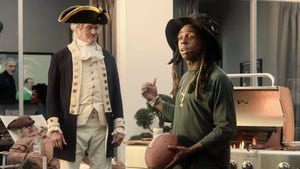