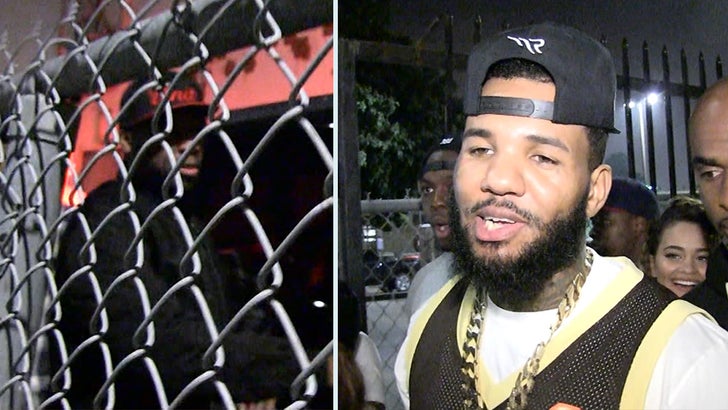 The Game and 50 Cent seem to have put their epic feud to sleep, because Saturday night the 2 peacefully partied under the same roof.

It started out rocky ... Game couldn't get into Playhouse in Hollywood, though it's unclear why.

Eventually he got in and racked up a $7,800 bill. Although 50 was inside the club, we don't know if the 2 interacted, but the promoter says Game called and said he wanted to come after learning 50 would be there.

No bottles or fists were thrown. 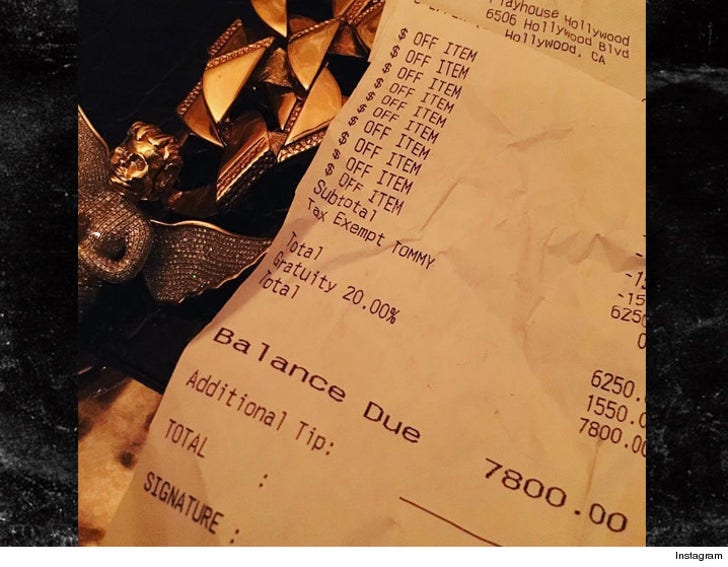 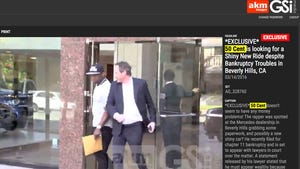 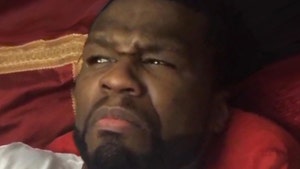