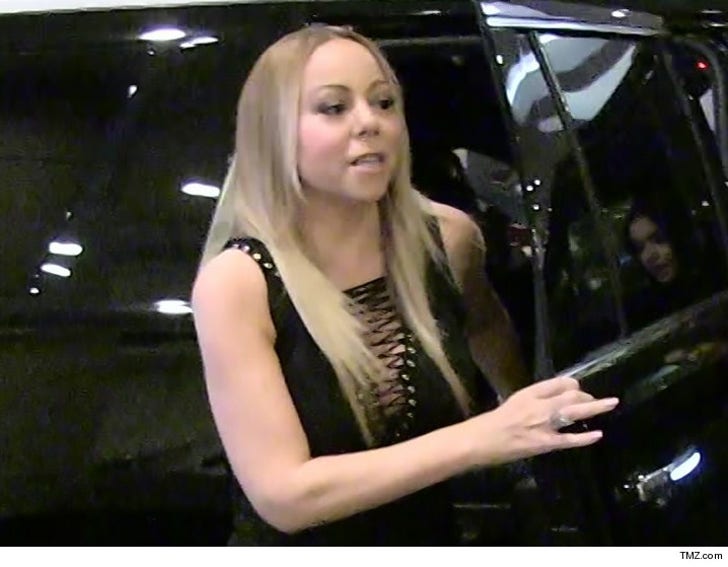 Mariah Carey has been warned in the strongest of terms not to perform her scheduled concert in Brussels ... TMZ has learned.

Mariah's concert is set for Sunday, but we're told her security team is "strongly against" the show in the wake of the bombings.

Her security told her there are multiple reasons why the venue could be a target ... she's a famous singer who's engaged to a billionaire and the concert is special because she's performing it on her birthday.

There's also a strategic reason the concert may be a no-go. Mariah's people are worried the airports will be closed and the team behind the show, including Mariah, may not be able to get in.

We're told no final decision has been made. Mariah's people are waiting for advice from the regional U.S. Embassy. 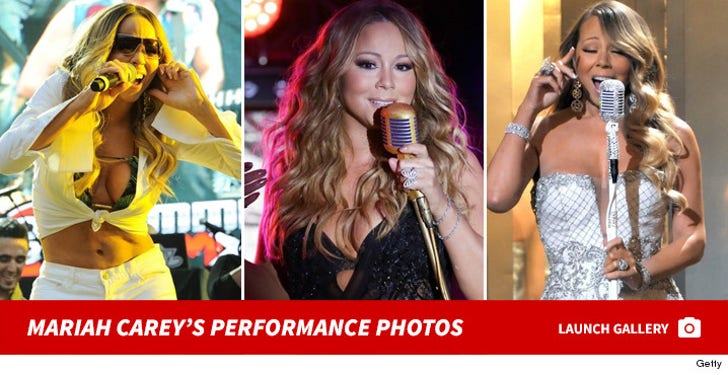 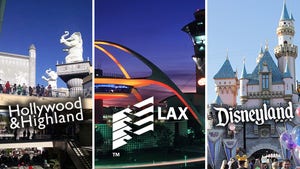 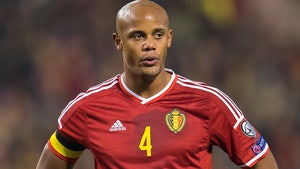