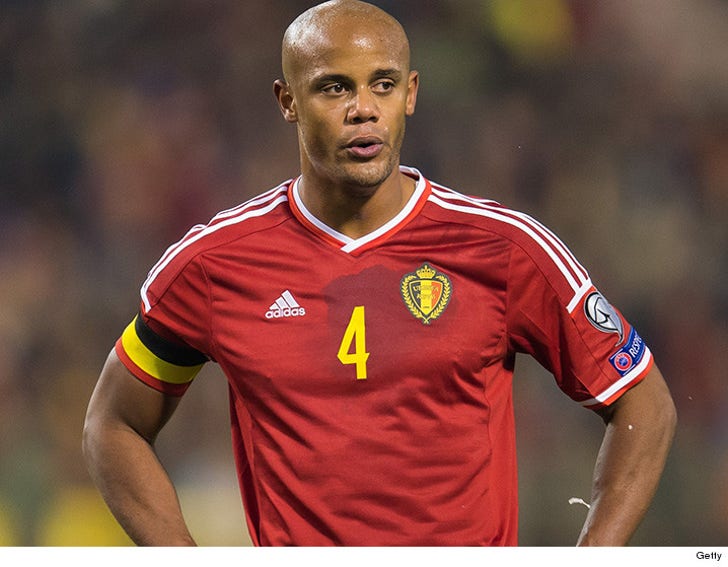 The captain of the Belgian national soccer team is lashing out against the terror attacks in his country -- begging his countrymen to "act with dignity" in the wake of the violence and "reject hate."

"Horrified and revolted. Innocent people paying the price again. My thoughts are with the families of the victims," Vincent Kompany said in a statement.

"I wish for Brussels to act with dignity. We are all hurting, yet we must reject hate and its preachers. As hard as it may be. #Brussels."

The Belgian national soccer team also called off a training session Tuesday in the wake of terrorist attacks that killed at least 34 people. 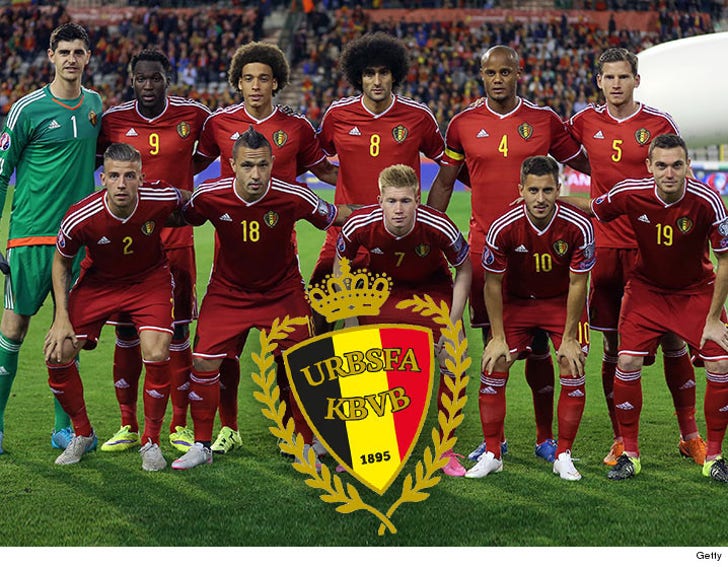 The team used Twitter to communicate in both French and Dutch ... saying, "Our thoughts with the victims. Football is unimportant today. Training canceled."

The team was scheduled to take on Portugal in Brussels next Tuesday -- so far, that game is expected to go ahead as planned.

Reps for the Portuguese national team have said the team has already been in contact with officials in Belgium to discuss security.

Officials say at least 3 blasts -- 2 at the airport and 1 at a metro station -- killed more than 30 people and injured more than 170. Investigators say they are working tirelessly to find out who is behind the attacks. 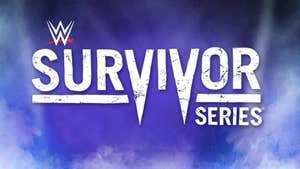