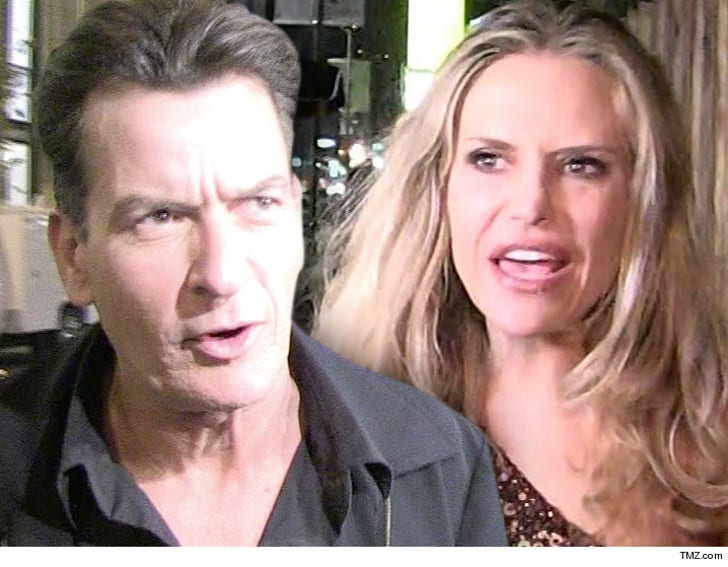 The heat is on Charlie Sheen ... Brooke Mueller claims her ex is a deadbeat dad who owes tens of thousands of dollars in child support, and she's now setting her sights on his bank account.

Mueller claims Charlie is behind to the tune of $89,000. As we've reported, he owes her $55k a month in child support, but he recently filed legal docs saying he's now a shadow of his former financial self and wants that amount drastically reduced.

Brooke's unmoved by his plea of poverty and now wants authority from a judge to get her money from his bank, before he's able to empty the account.

No word on whether Charlie is delinquent in child support payments to Denise Richards. 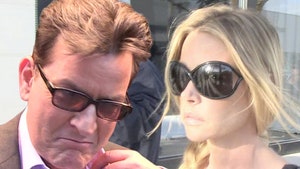 Charlie Sheen -- No Dough Left for Denise Richards Either 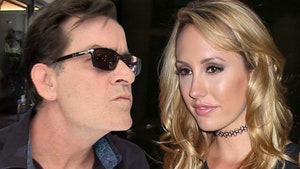