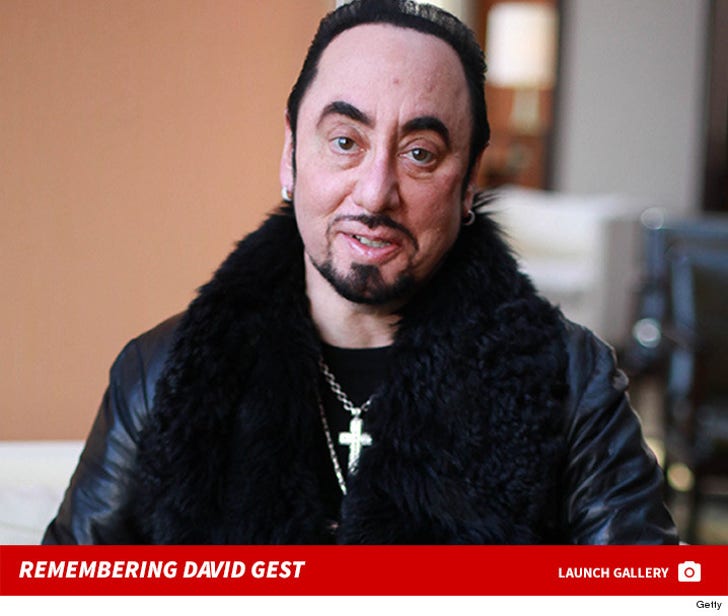 Gest was found dead in the Four Seasons Hotel at the Canary Wharf ... according to police.

London cops said, "Police were called at 10:17 on Tuesday to the Four Seasons Hotel, to reports of an unexplained death of a man in his 60s. London ambulance service were called to the scene."

It's unclear what caused his death. Police say an autopsy has been scheduled, but they tell us at this point it appears to be "non suspicious." 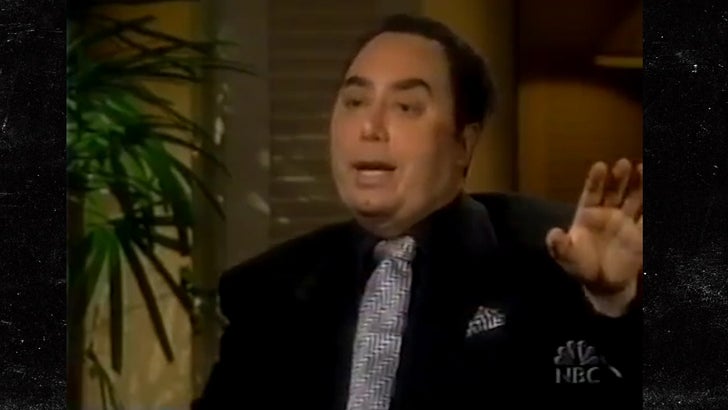 Gest and Liza were married from 2002 to 2007. He famously accused Liza of physcial abuse during their relationship.

He was on UK's "Celebrity Big Brother" earlier this year, but left the house early for undislcosed medical reasons.

He was planning to do a tour later this year with several soul singers. The title of the tour? "David Gest Is Not Dead, But Alive with Soul." 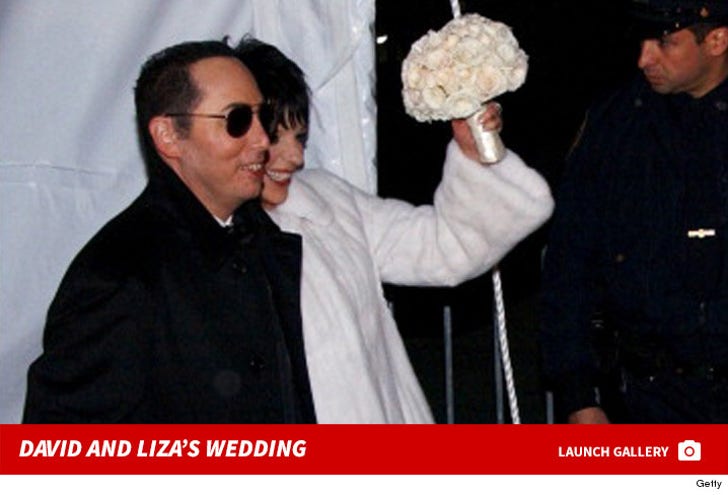 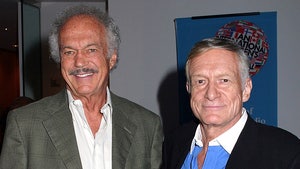 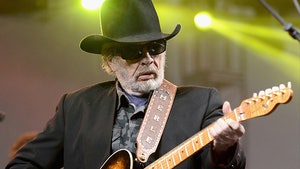