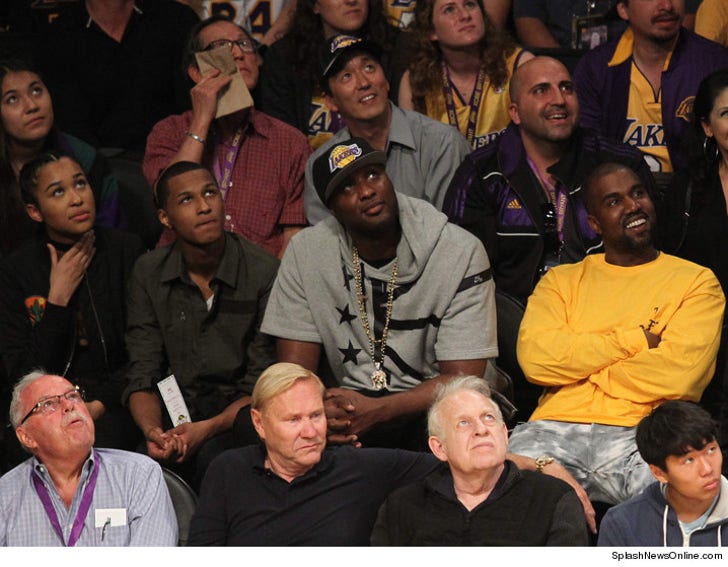 Lamar Odom came through on his promise to take his kids to a Lakers game -- but it wasn't just any game -- LO brought his brood to see Kobe Bryant's final game at Staples Center.

Sources close to the situation tell TMZ Lamar flew in his teenage kids, Lamar Jr. and Destiny, on Tuesday ... it was the first time they'd seen LO since visiting him in the hospital in December.

The reunion also got a HUGE assist from Uncle Kobe ... 'cause we're told the Black Mamba gave LO tickets to come see his final game and threw in 2 extra for the kids. Kanye West was with them too. We're told Lamar's been making an extra effort lately to build his relationship with Destiny and Jr.

Mamba's last game was probably a good start to that. 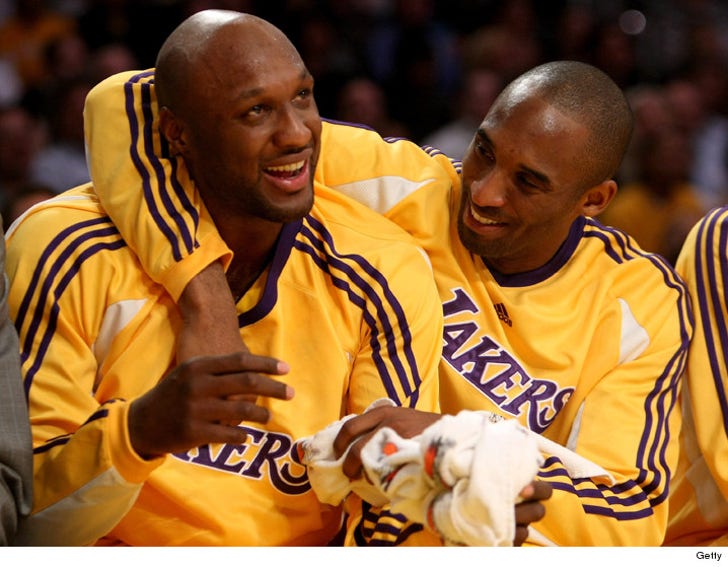 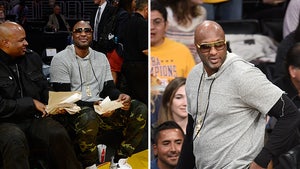 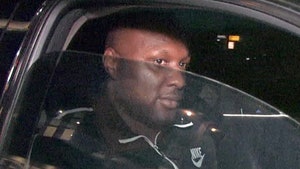