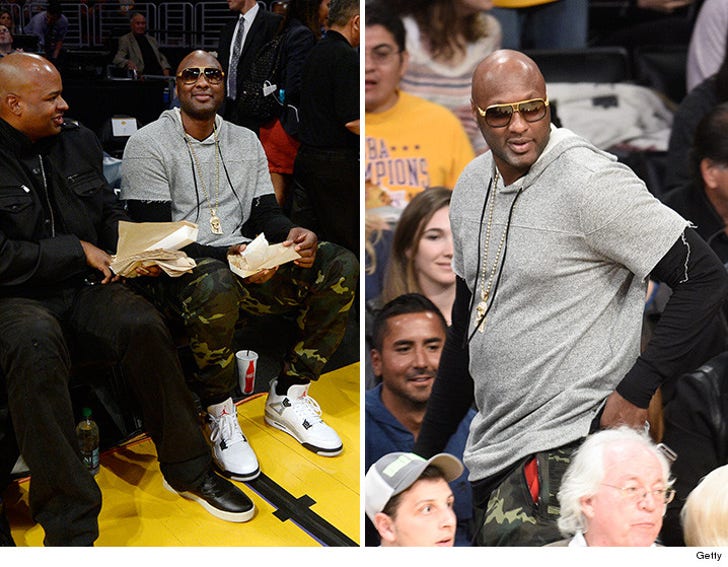 Lamar Odom took up Kobe Bryant on his offer Wednesday night and was his special V.I.P. guest at the Lakers game -- his first time back at Staples Center since his overdose back in October.

Odom received a standing ovation from the crowd -- as he sat in the 2 courtside tickets #24 left for him.

Bryant called the whole thing a "miracle" -- and said he talked to his old teammate before and after the game.

Dwyane Wade also spent some time with L.O. -- and tweeted, "Made losing this game not matter 'as much' after getting a chance to spend time with my guy LO. #GodisGood."

As for Odom, he said being back at Staples was "awesome" -- and admitted, "I got goosebumps." 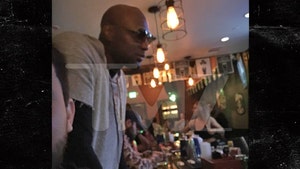