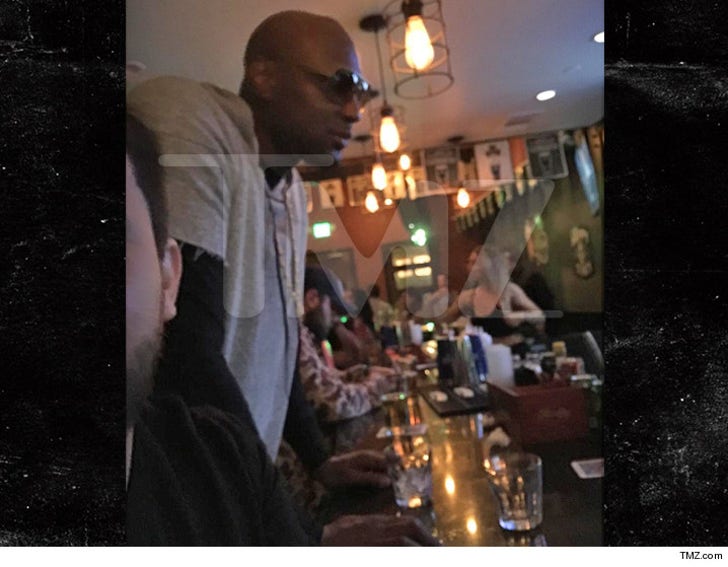 Lamar Odom is playing with fire -- boozing at an Irish bar early Easter Sunday morning ... hours before he went to church with the Kardashians ... TMZ Sports has learned.

We spoke with multiple staffers and patrons at the bar who tell us Odom arrived to Johnny O'Brien pub in Sherman Oaks, CA with 2 unidentified male friends just before midnight on Saturday -- and stayed until around 1 AM on Sunday.

Staffers confirmed Odom ordered 3 Remy Martin drinks and paid for them himself.

Hours later, Odom was spotted at church with Khloe Kardashian and company ... wearing the same sweatshirt, shades and chain. He was holding a Starbucks coffee cup. 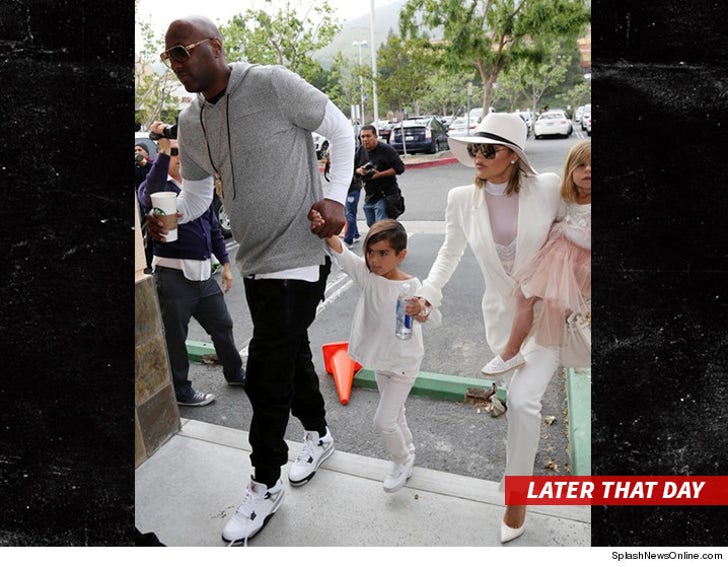 The whole situation is concerning to say the least -- considering Odom has serious substance abuse issues ... which culminated back in October when he overdosed on cocaine and sexual enhancement pills.

Odom's body has been through war -- he suffered multiple strokes and organ damage due to the overdose ... so drinking might be the last thing you'd expect to see him do.

We reached out to Odom's camp several times -- but so far, it's radio silence. 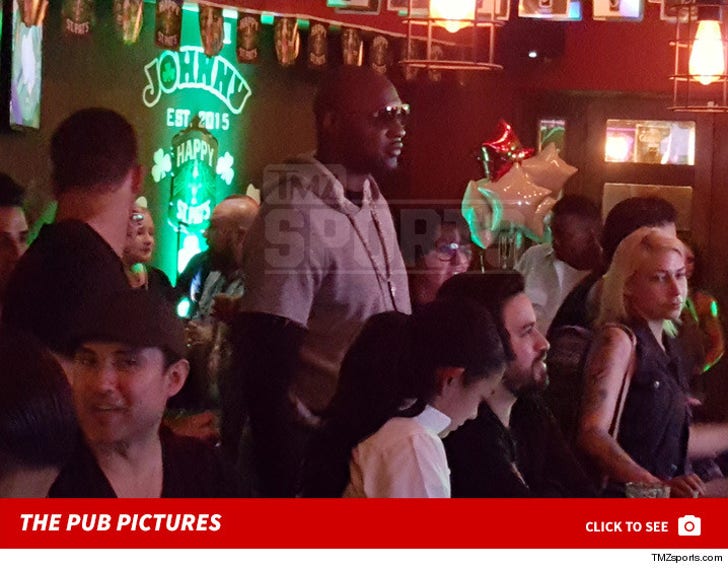 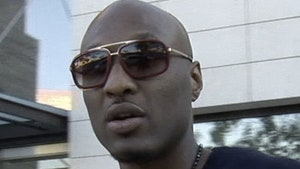 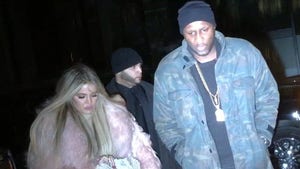 Lamar Odom & Khloe Kardashian -- We're Back ... to Soaking Up the Spotlight (VIDEO)