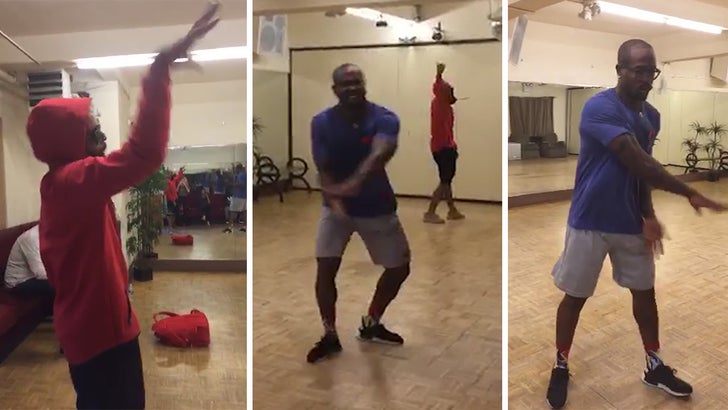 Von Miller had a special guest at his "Dancing with the Stars" rehearsals ... Odell Beckham Jr. -- who ended up teaching Von's pro dance partner a thing or two about hip-hop.

After the two NFL stars had their own 2-man dance party ... Von's partner Lindsay Arnold joined the turn up -- and Odell led the crew in a mini-dance tutorial.

Looks like someone's angling for a spot next season ... 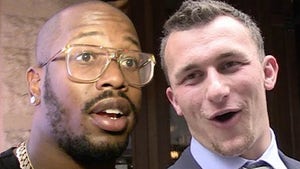 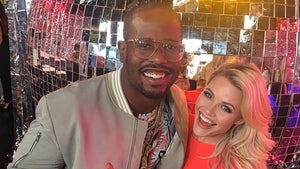