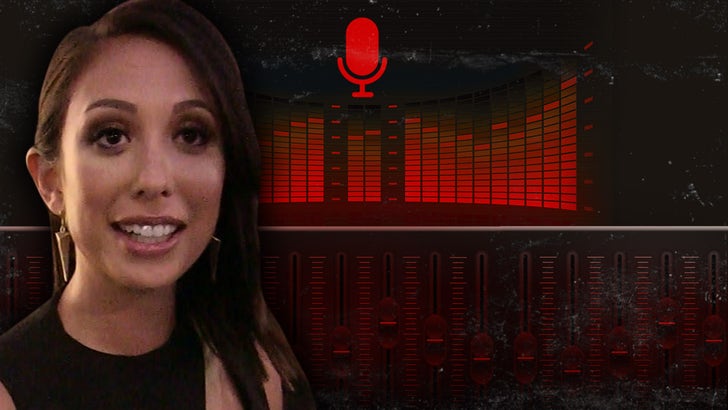 Cheryl Burke's got a deep-seated hatred for her former "Dancing With the Stars" partner Ian Ziering.

Burke revealed being around Ziering 24/7 drove her so nuts it made her "want to slit [her] wrists." The grizzly confession went down on Matt Weiss and Theo Von's "Allegedly" podcast.

Burke and Ziering were eliminated in the semi-finals back in season 4 -- but according to Burke, she practically begged producers to give her the axe way before then.

The podcast will be released on iTunes Tuesday. 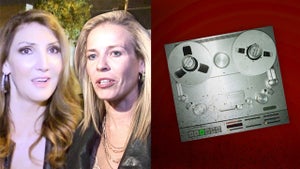 Heather McDonald -- I Lived In Fear Because of Chelsea Handler 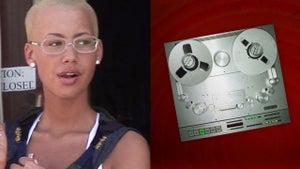