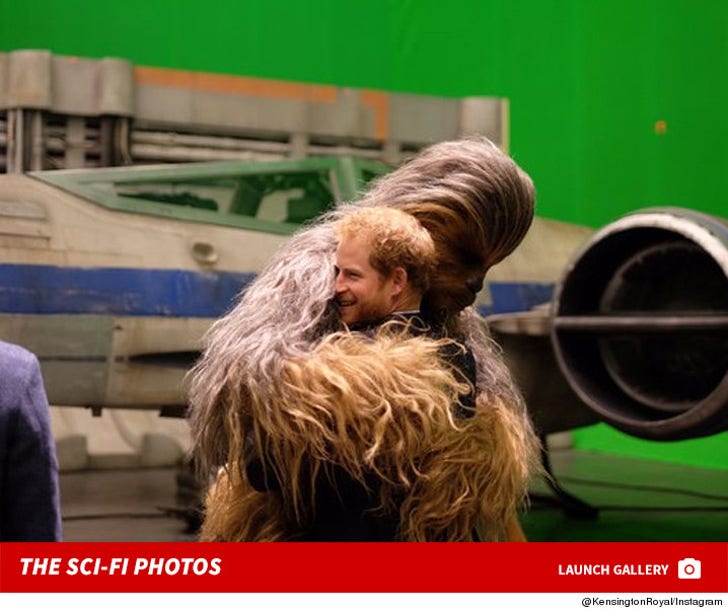 When Harry met hairy ... it was pretty awesome.

The Prince and his bro, Prince William, got big ole wookiee hugs from Chewbacca and met a bunch of other 'Star Wars' actors Tuesday while touring Pinewood Studios near London.

William made the visit as part of his duties as President of the British Academy of Film and Television Arts. Harry looked more than happy to tag along.

The royal bros even geeked out over lightsabers, but Will needs a better grip. 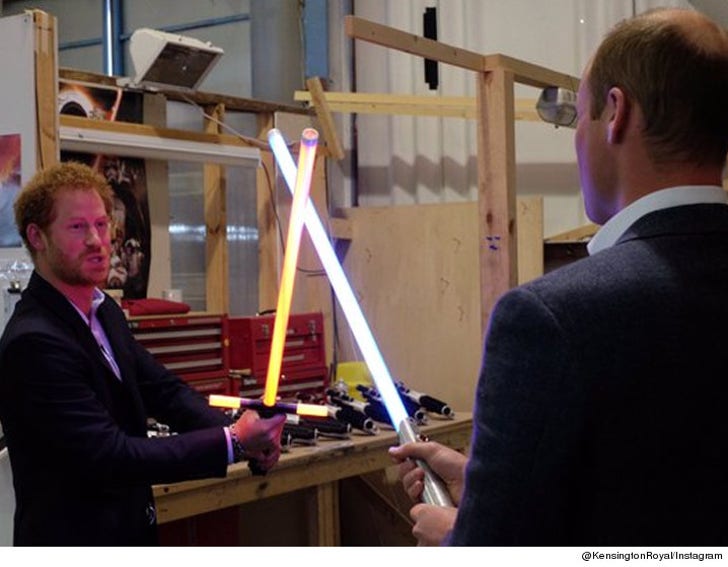 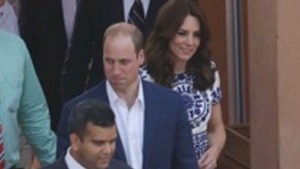 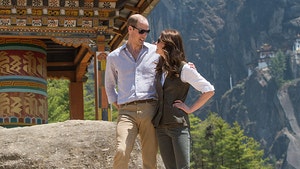