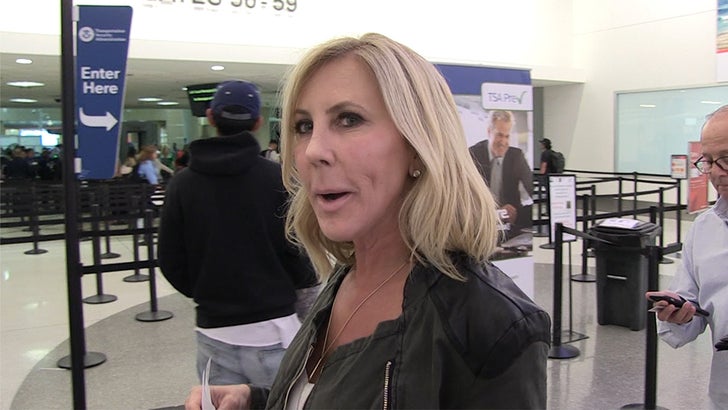 "O.C. Housewives" star Vicki Gunvalson is just fine staying on two feet and off of four wheels after a serious ATV crash.

Vicki spoke with our photog Friday at LAX and made one thing VERY clear ... she has no plans to hop back on a bike any time soon. In fact, Vicki says the ride was only a bucket list item ... so there's probably no chance she'll fall back on her word to stay off the things.

TMZ broke the story, Vicki and Tamra Barney were ATV'ing in California earlier this month when they lost control of the vehicle they were driving. Both women were hospitalized. 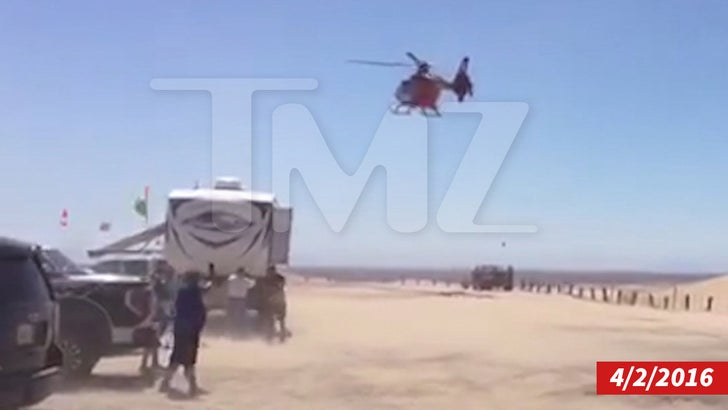 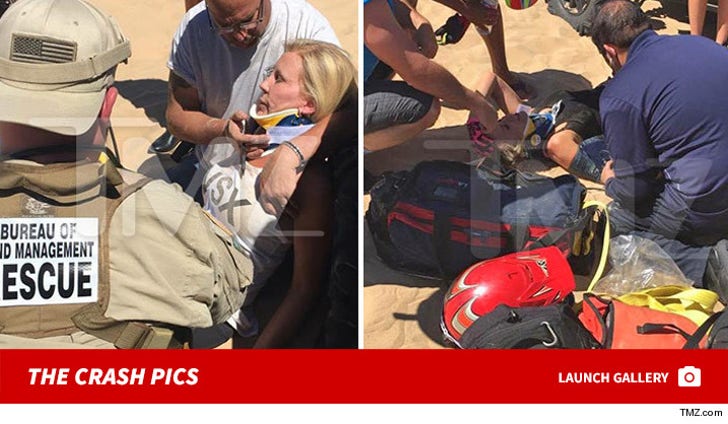 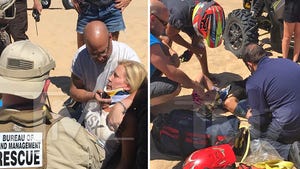 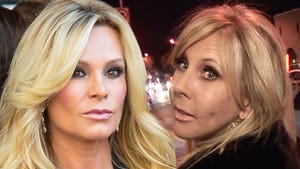