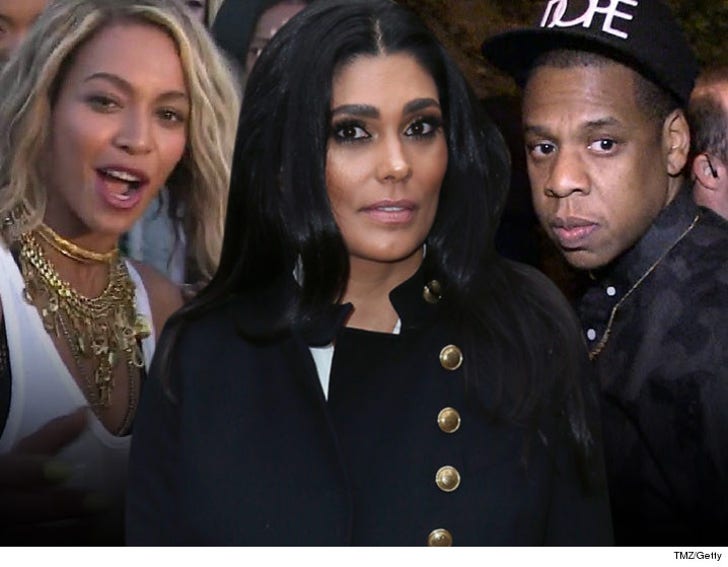 Rachel Roy is taking a stand against Beyonce's fan base who have accused her of causing big time issues between the singer and Jay Z.

Beyonce released her new album "Lemonade" Saturday and there's a subtle lyric fans say targets Roy as the reason behind the infamous 2014 elevator fight. Beyonce's Beyhive took to Roy's social media accounts to blast her ... and Rachel's had enough,

Roy just took to Twitter saying, "I respect love, marriages, families and strength. What shouldn't be tolerated by anyone, no matter what, is bullying, of any kind."

It's interesting -- she doesn't deny any involvement -- but the fact she says she respects marriages is pretty telling. 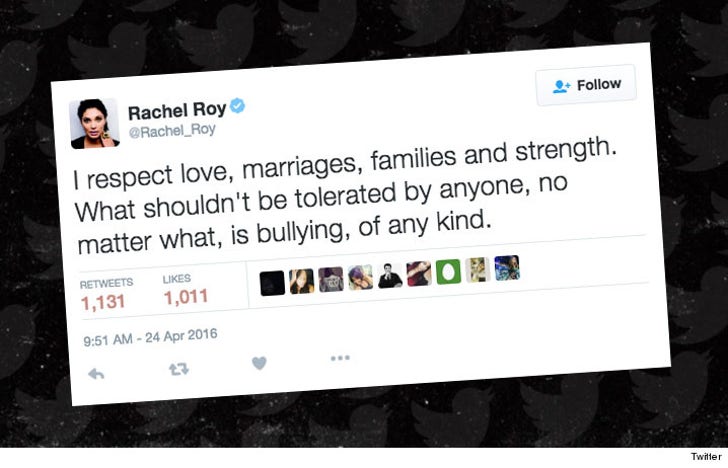