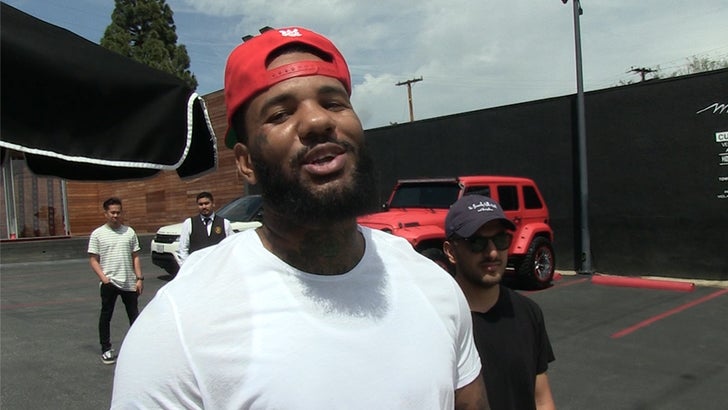 The Game came thiis close to cutting a hit song with Prince, but ultimately ... a curse killed the project.

Game was in Bev Hills -- shopping for a Prince party, btw -- when he revealed his Prince experience ... meeting up to discuss a collabo a few years ago.

You gotta see Game explain how his commitment to cussing ended up sinking the deal. Yes, he actually chose the four-letter word over getting Prince on the track.

No hard feelings though. As Game puts it, "That's the evolution of people in their lives." 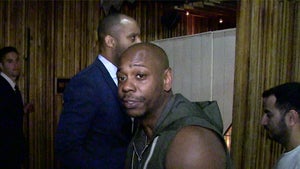 Dave Chappelle -- Prince's Death Was A Loss For Everyone (VIDEO)