Sean Penn just scored a victory over Lee Daniels in his defamation lawsuit ... which they settled, but what's extraordinary is the apology letter Daniels had to write.

The "Empire" co-creator wrote, "I am so sorry that I have hurt you Sean, and I apologize and retract my reckless statements about you. How thoughtless of me. You are someone I consider a friend, a brilliant actor and true Hollywood legend and humanitarian."

Penn sued Daniels for $10 million over Lee comparing Terrence Howard's domestic violence history to Sean. He said, "[Terrence] ain't done nothing different than Marlon Brando or Sean Penn, and all of a sudden he's some f*****' demon."

The terms of the settlement are confidential ... although we know, at the very least, it included Lee's public apology/shaming -- and Lee making a donation to Penn's Haitian relief organization.

Lee's letter continues, "My most important role is as a father, and it is important to me that my children learn that it is wrong to reference gossip as fact, as I did here."

Sean wrote a brief response, saying ... "I accept Lee's heartfelt apology and appreciate the sincerity with which it was delivered." 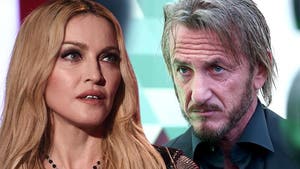 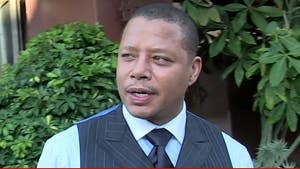