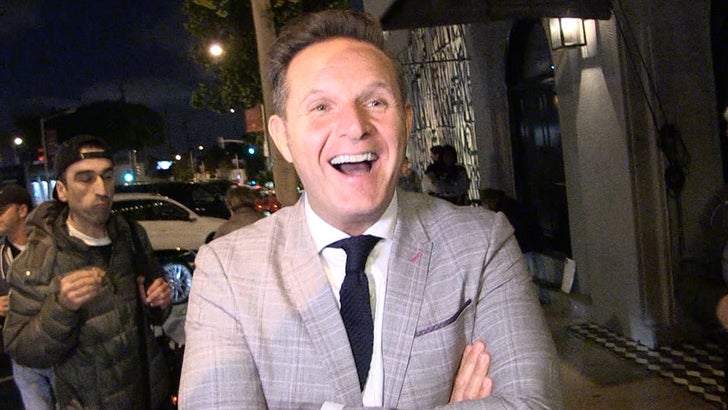 Mark Burnett is a smart guy who knows all about a bird in the hand, which is why he's coyly telling our photog Arnold Schwarzenegger is the man for 'Celebrity Apprentice,' even if Donald Trump loses the election.

Mark was leaving Craig's in WeHo Wednesday, and without fully closing the door, he made it clear he's satisfied with Arnold. Word on the street is that Schwarzenegger's a great host, and the show's super entertaining.

He clearly harbors no ill will toward Trump, but was strangely silent about endorsing him.

Fact is ... this one ended up well for both Trump and Burnett. 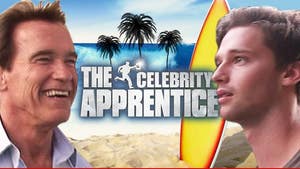