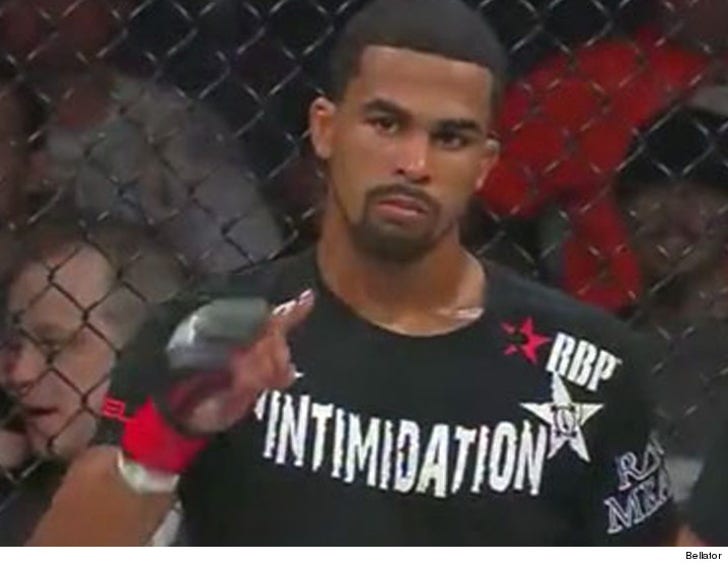 Cops have made an arrest in the hit and run death investigation of Bellator fighter Jordan Parsons -- who died earlier in the week after being run down by a Range Range in Florida.

A spokesman for the Delray Beach police say they arrested 28 yr. old Dennis Wright -- after receiving a tip that Wright was the man behind the wheel when Parsons was struck. 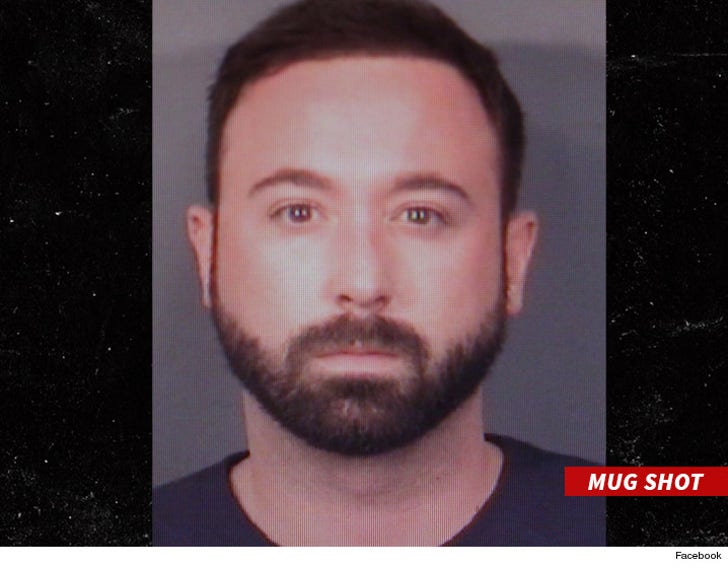 Delray P.D. say Wright's mother owns a silver Range Rover ... the vehicle believed to have hit Parsons. Police located the car ... which was missing the driver's side mirror that was recovered at the accident scene.

Wright -- whose license is suspended -- is believed to have been traveling in excess of 100 M.P.H. He is facing multiple charges ... including leaving the scene of a crash involving death. 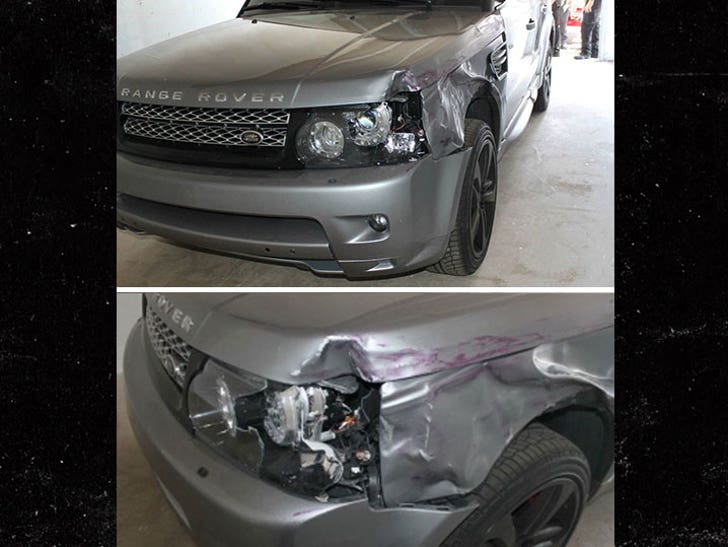