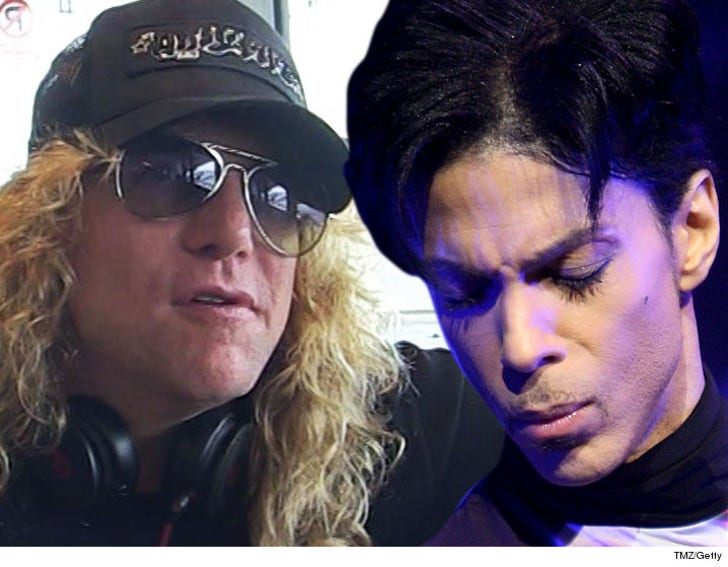 The doctor commissioned to save Prince's life treated one of the most strung out rock stars in history.

Adler's been open about his demons -- his heroin problem got him booted from Guns N' Roses. In 1996, right around the time he was being treated by Kornfeld, he suffered a stroke from an OD that left one side of his face paralyzed. 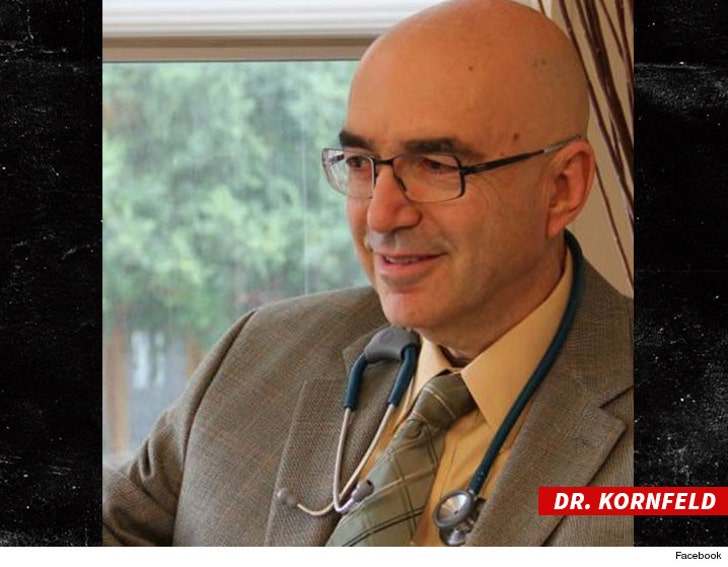 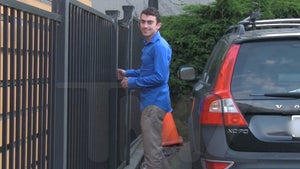 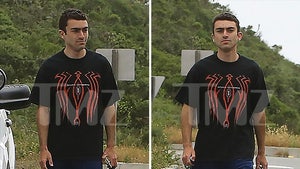