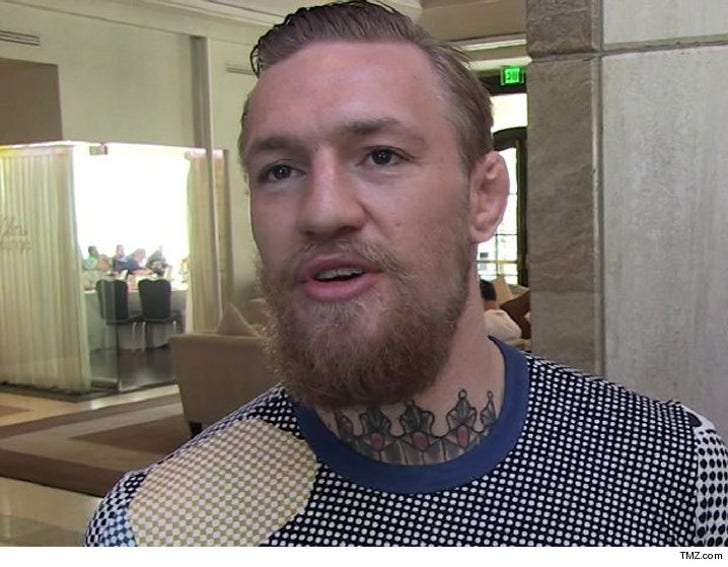 Conor McGregor is NOT in fear for his life ... despite reports to the contrary, his rep tells TMZ Sports.

Media outlets in Ireland reported that McGregor hit a celebrity event in Dublin last week with two security guards in tow due to credible death threats that had been made against the UFC star.

But Conor's rep Audie Attar says it simply ain't true -- "Yes we have security, no not due to death threats."

Bottom line -- no one wants to kill Conor ... except for Nate Diaz.