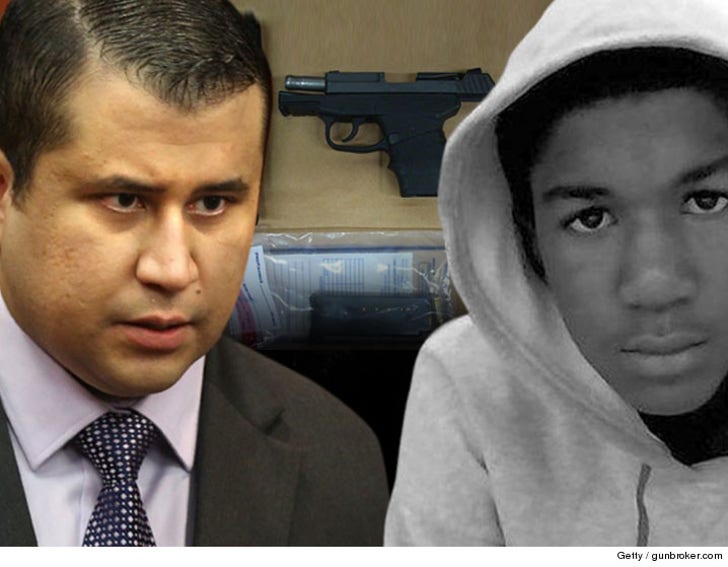 12:05 PM PST -- GunBroker.com just released a statement saying they had no part in Zimmerman's listing. The site says it acts like a social media forum for postings ... and was never contacted by or given a heads-up from George. GB says they reserve the right to reject listings and did just that with Zimmerman's auction.

The auction for the gun George Zimmerman used to kill Trayvon Martin has been taken down ... and TMZ has learned it wasn't because Trayvon's family requested it.

Sources close to the Martin family tell TMZ their legal team reached out to GunBroker.Com Thursday asking for general info about the sale. We're told they also asked for the contact info of auction officials. However, our sources say Martin's team never demanded the auction be canceled.

It's still unclear why the auction was yanked, but we've been told it's not because someone purchased it already.

Zimmerman put the gun up for sale with a starting bid of $5k, and the auction was supposed to run all day Thursday -- a mortifying thought for Trayvon's family. Their attorney tells us ... "It is insulting to this family that he would decide that he would sell the gun that he killed their child with. Think about what that means: This is a gun that took a child’s life and now he wants to make money off of it.” 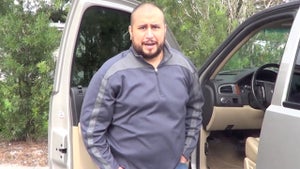 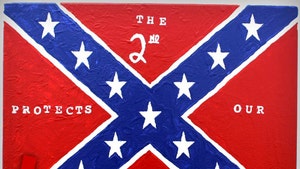