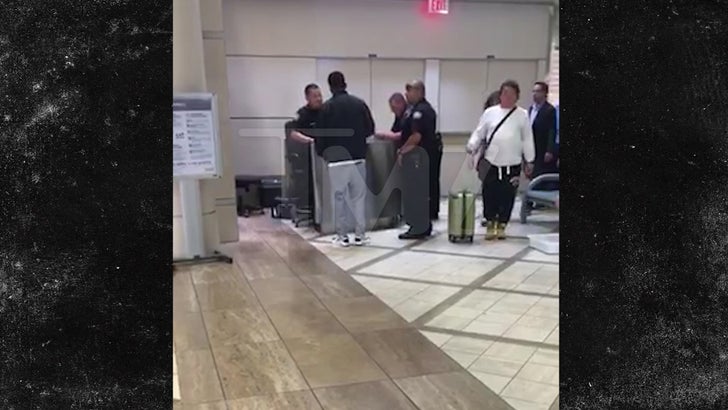 Mike Epps believed for a minute someone from LAX jacked thousands of dollars from him, and it got heated between the actor and the cops.

Mike had been sitting in the Delta boarding area and apparently an envelope filled with cash fell out of his carry-on. We're told a custodian found the envelope, opened it and saw the money ... then immediately called cops to report it.

Law enforcement tells us the cops took the envelope, and a short time later Epps approached an officer and said he lost an envelope filled with $25,000 in cash.

When the officer gave Epps the envelope there was less than $12k inside, and the actor got upset, as you can see from the video. We're told Epps then said he wasn't sure, but there was at least $15k inside.

We're told Epps called his wife and manager, who both said they didn't think there was more than $12k inside. Epps still wasn't convinced, but didn't want to make a big deal of it ... so he left.

2:02 PM PT -- Epps just called LAX police back and said he's square ... the correct amount of money was in the envelope. 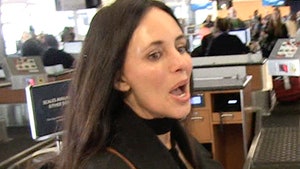 Madeleine Stowe -- Naked & Afraid ... I Was Robbed at Gunpoint in My Home 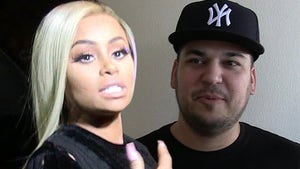