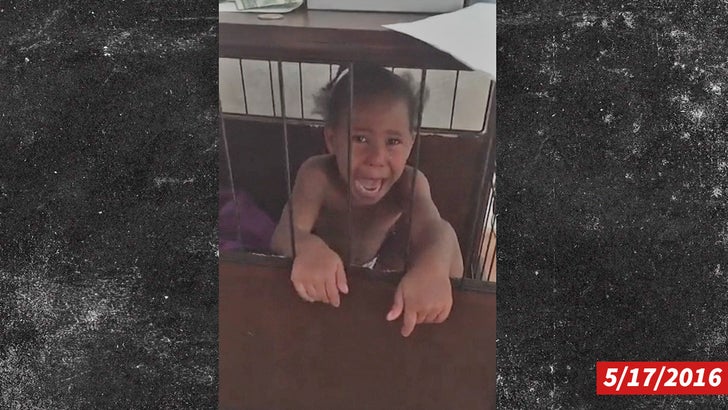 Waka Flocka Flame played make-believe with a little girl -- as in, make believe you're in jail ... locking the crying toddler in a dog crate.

The little girl had tears in her eyes as she reached out between the bars for someone to free her. Waka asks if she "wants out of jail," and then says he'll bond her out.

Even more shocking ... Waka recorded the whole scene and posted it on Snapchat. It's unclear if the girl, who seems less than 3 years old, is his daughter. As far as we know .. he doesn't have any biological kids.

Some people are going OFF on Waka on social media ... others are laughing it off as a joke.

9:35 AM PT -- Waka just posted an explanation, saying his niece had put herself in the dog crate. His rep says the whole thing was "taken out of context. He found she had accidentally locked herself inside. Waka was simply letting her out."

The rep says he thought it was an adorable family moment and decided to post it. Waka is clearly pissed anyone would think he's locking up kids ... 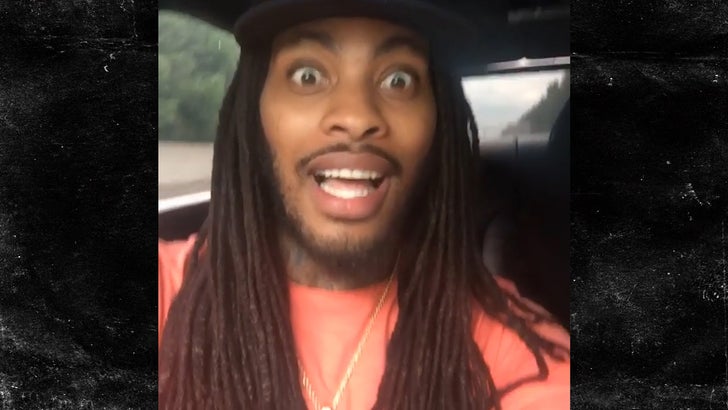 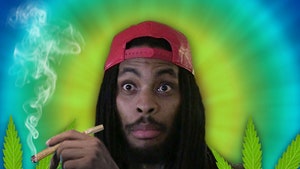 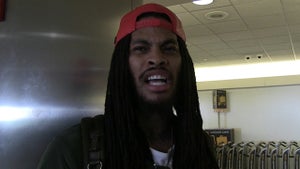 Waka Flocka Flame -- That Blonde Chick and I Tricked Everyone (VIDEO)