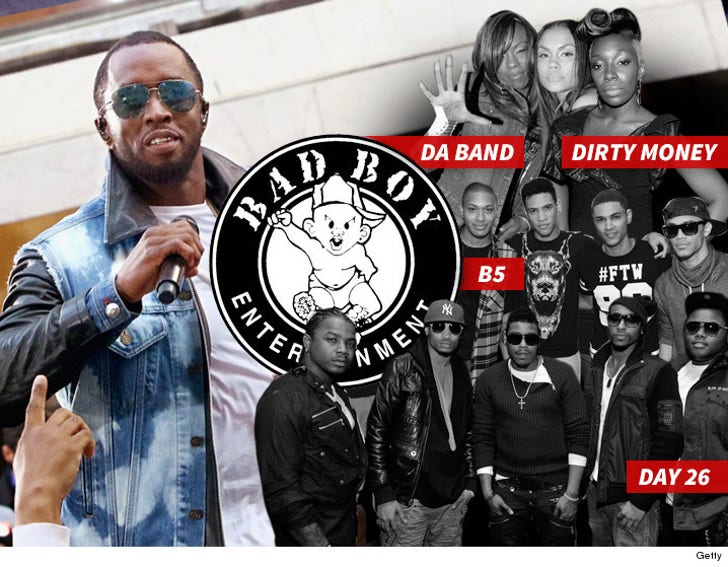 Sean "Puff Daddy" Combs ruffled feathers when he excluded some of his own label's bands from the Bad Boy Reunion Tour.

Of course ... Mase, Busta Rhymes, Faith Evans and 112 will all be hitting the stage. However, Da Band, B5, Day 26 and Diddy Dirty Money will all be at home -- or, at best, in the audience -- and there are some hurt feelings.

B5's Dustin Michael tells TMZ ... "We just felt like our relationship [with Diddy] was better than that." Da Band's Sara Stokes thinks they earned a spot because, "We made history with Diddy on 'Making the Band' and pretty much opened the doors for all the other reality shows."

Most of the Bad Boy alums we talked to, including Babs from Da Band, say they'll still go to the concert.

As for whether Diddy comps their tickets -- the phone's not ringing. Yet. 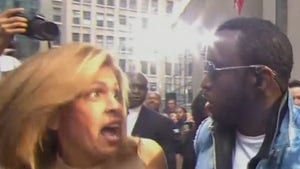 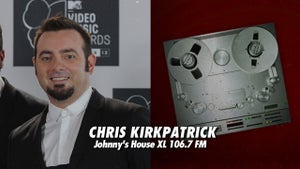