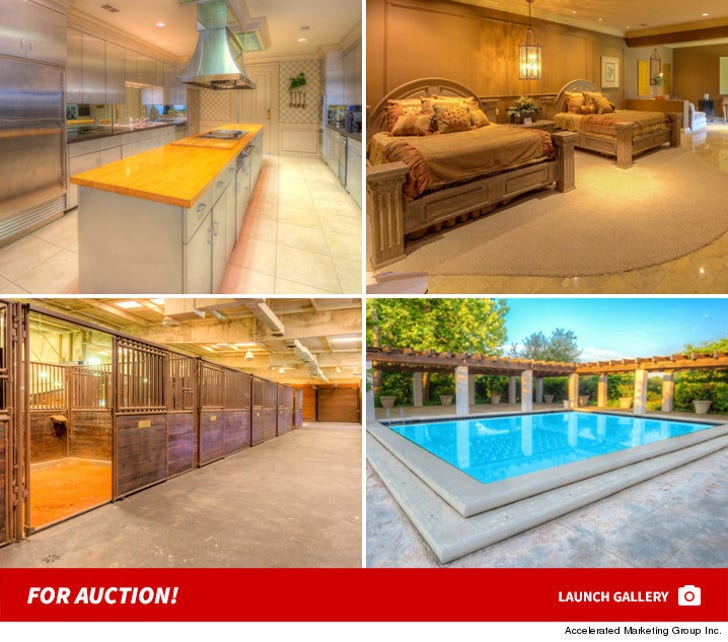 If the walls of Kenny Rogers' old estate could talk, they'd be screaming about the time the Gambler sunk a jump shot on Michael Jordan -- and they'd also say the place is up for auction.

The estate, known as Beaver Dam Farms, features a 12,000 sq. foot mansion on 973 acres outside Athens, GA. It's got 5 separate guest houses, 2 pools, 2 tennis courts and an 18-hole golf course! Unclear if there is an actual island in an actual stream on the premises.

Kenny knew when to fold 'em -- he sold the place back in 2003, but he's helping the current owners promote a July 9 auction ... where the opening bid is an absolute steal at $3.5 million.

Back in the '80s, Kenny held an annual charity event with pro athletes and celebs -- and legendarily faked MJ out of his Jordans. Luckily for Michael, the basketball court's been replaced by an equestrian center. 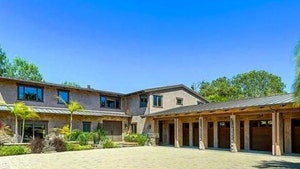 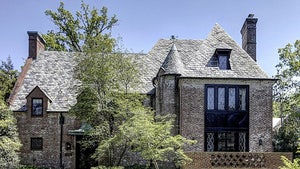 President Obama -- Michelle & I Are Gonna Be Renters (PHOTO)