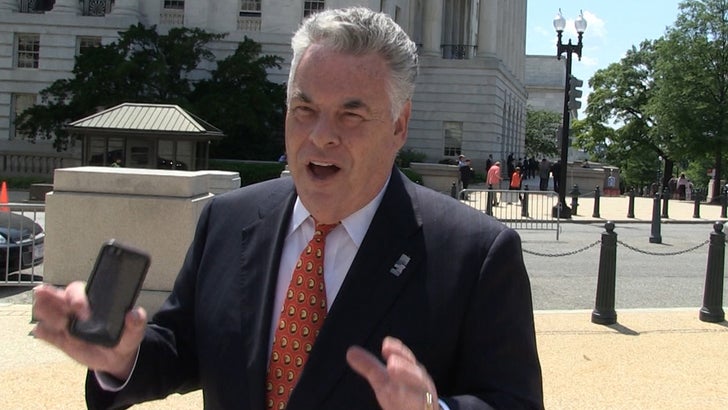 Congressman Peter King says the Iranian government wasn't BSing when it accused Kim Kardashian of being a spy.

The Republican from Long Island was reacting to Iranian officials claiming Kim works for Instagram to corrupt young people and women.

King says Kim's spy status is super sensitive ... a matter of high national security, and even daring to talk about it could have lethal consequences. 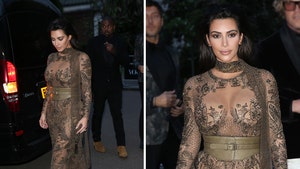 Kim Kardashian -- I'm a Private, and You Can Almost See My Privates (PHOTOS) 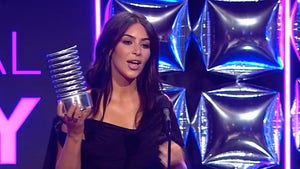