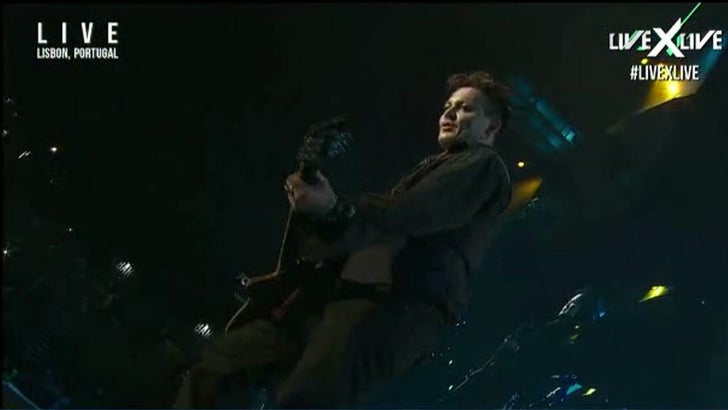 Johnny Depp's fans are standing firm behind him as he does his rock star thing to a huge crowd in Portugal.

Depp and the Hollywood Vampires are headlining the Rock in Rio Festival -- and just took the stage well after midnight there. Almost all the fans in the front row said they were there purely to see Johnny -- and waited a looooong time for him.

We're guessing they're not exactly up to date on the news involving his estranged wife Amber Heard. 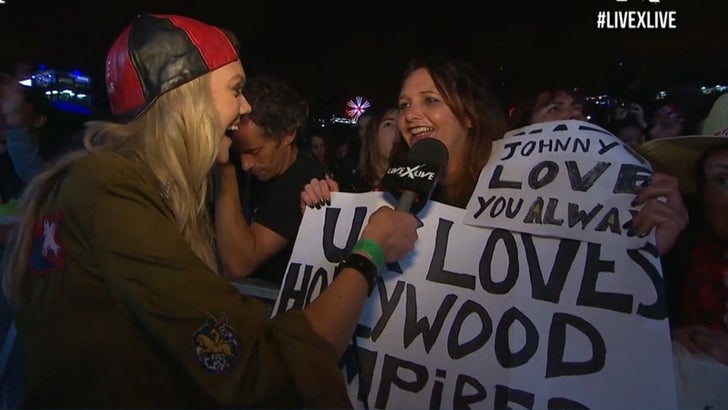