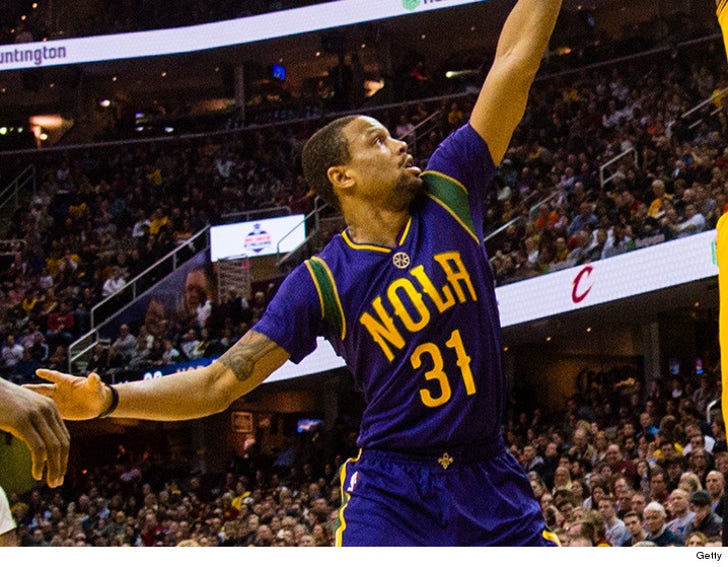 1:50 PM PST -- Dallas law enforcement says Dejean-Jones was shot after allegedly breaking into an apartment. In a press release, cops say the owner of the apartment heard someone kick their door in and didn't get a response when they yelled out so they fired their gun, striking Bryce.

New Orleans Pelicans guard Bryce Dejean-Jones has died after suffering a gunshot wound to the stomach.

The 23-year-old died early Saturday in Dallas and his agent Scott Nichols has told various outlets Dejean-Jones took a bullet to the abdomen. It's unclear at this point what led up to the shooting or who pulled the trigger.

Bryce signed a 3-year-deal with the team back in February after being brought in on temporary contracts. 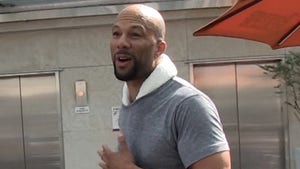 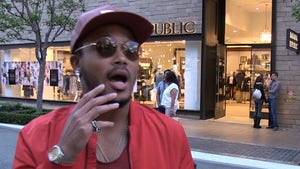