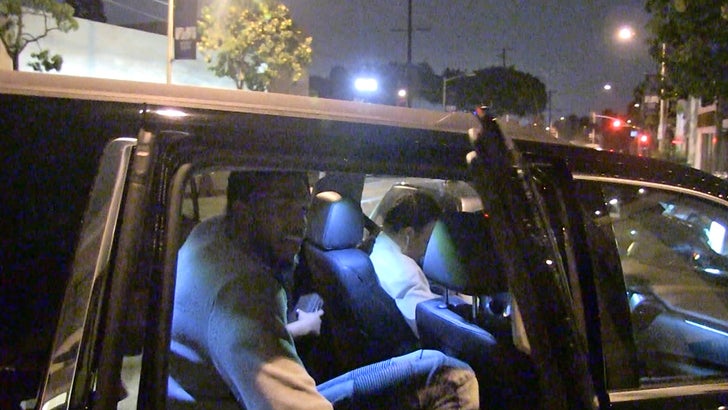 Minnesota Timberwolves stud Karl-Anthony Towns says he's giving away his NBA Rookie Of The Year Trophy ... and TMZ Sports has the scoop on the deserving group that's gonna hold onto his hardware.

KAT was leaving Craig's in West Hollywood when we congratulated him on taking the award home ... then asked the obvious question ... where you gonna keep it?

Here's a hint ... it's going to the people who LITERALLY made him who he is. 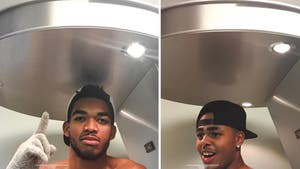 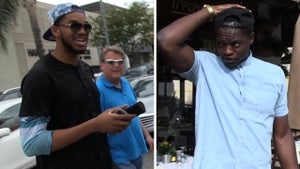