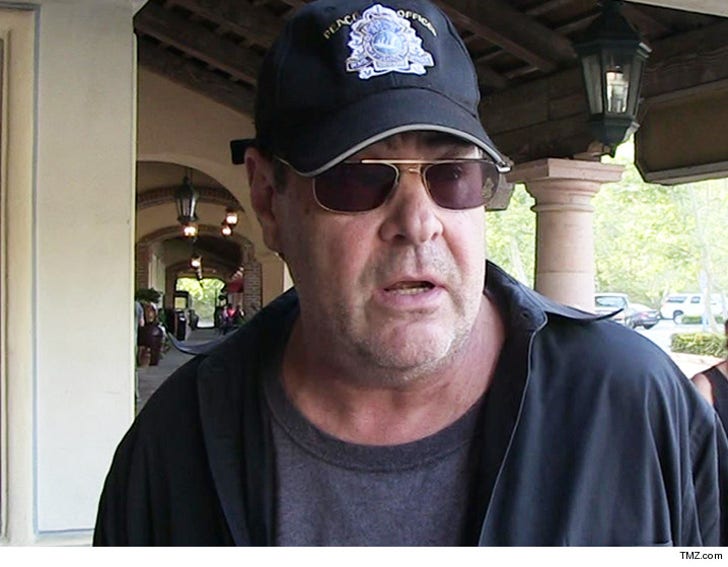 Dan Aykroyd was rushed to the ER on Saturday after complaints of stomach pain ... TMZ has learned.

LA City Fire tells TMZ paramedics responded to a call at his house around 10am Saturday morning and transported him to a Santa Monica hospital.

Sources close to Dan tell us that he was hospitalized for a minor stomach ailment, but he's since been released and is recovering at home. Doctors ran tests but haven't yet determined the cause of the pain. 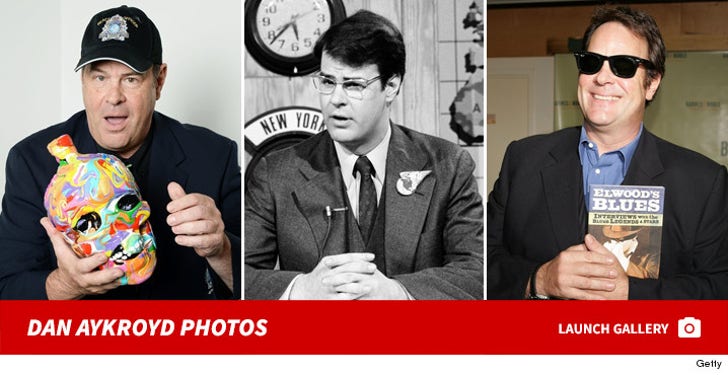 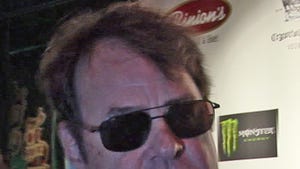 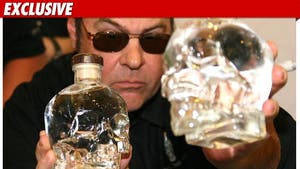