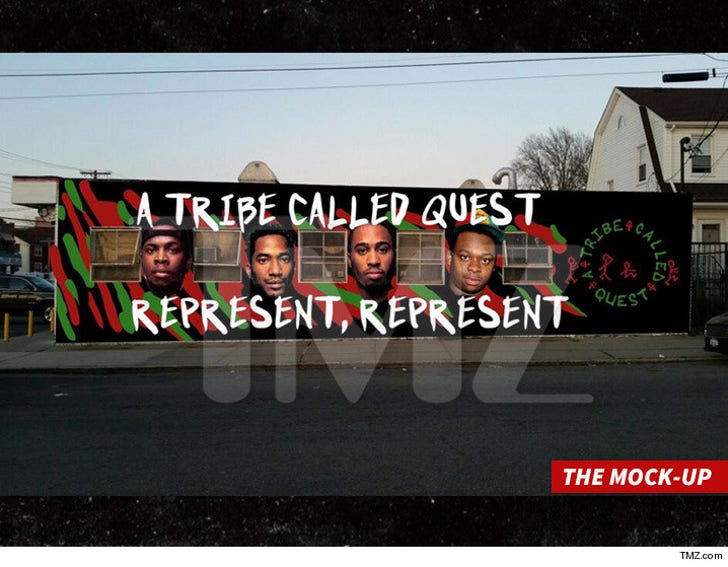 The guys from A Tribe Called Quest are about to be kings of Queens with their own larger-than-life tribute on a building they made famous.

The street art, commissioned by fans, will be painted on the side of Nu-Clear Cleaners, the dry cleaner where the group shot its "Check The Rhime" video back in '91. The building sits on Linden Boulevard ... the street that's soon-to-be co-named A Tribe Called Quest Blvd.

TMZ got this mock-up of artist Vince Ballentine's design -- an obvious shout-out to their iconic "Midnight Marauders" album. 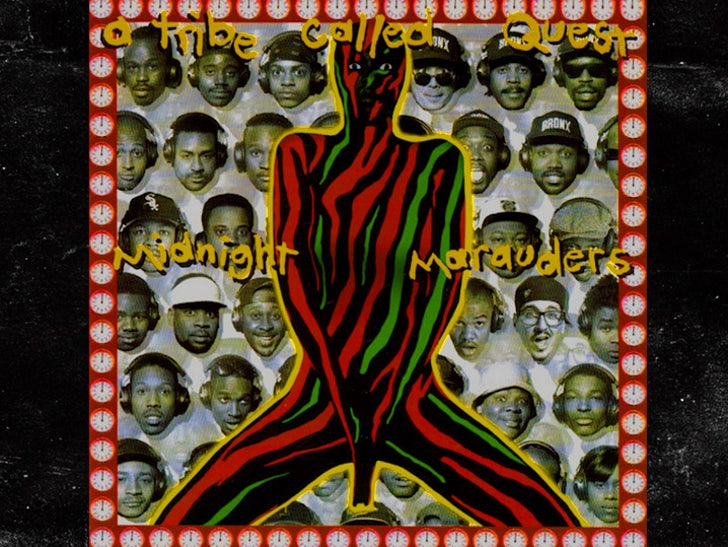 The mural's expected to be green-lit in the next few weeks. Councilman Daneek Miller's office tells us all the paperwork was submitted last month, and so far no one's opposed.

In other words -- It's on point Phife!

A Tribe called quest - "check the rhime" by societyofsoul 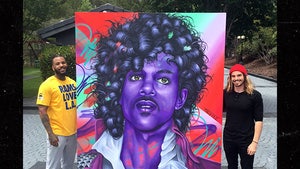 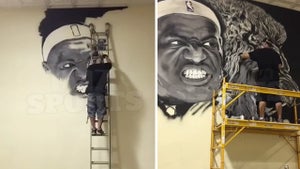